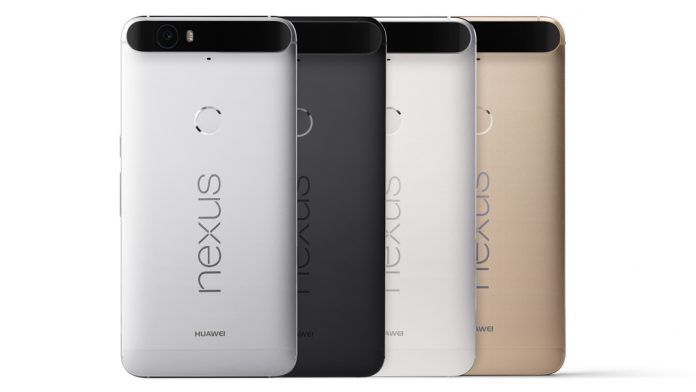 If you have ever wanted a smartphone with a sprinkling of official Google, then your port of call has always been a Nexus device. That may be changing in the near future as a new report from the UK’s Telegraph suggests that the company is ready to tread its own hardware path and release branded smartphones.

The Nexus range has served up some excellent handsets over the years, especially if bang for your buck is of interest. However, Google has always teamed with a middleman manufacturing partner (LG, Asus, Motorola, and more recently the Huawei Nexus 6P in the image above) to build the device. This has meant a collaboration effort where the company compromises with the manufacturer on specs and other aspects of the creation.

What has never been in doubt is the fact Nexus handsets run the latest builds of Android in stock form, how Google envisions the platform before meddling OEMs get their hands on it.

Sources say Google is working on a smartphone under its own brand to be launched by the end of the year. Nexus devices are typically rolled out in the third quarter, so it would make sense if Google dropped its own hardware in October or November.

One of the interesting side notes in all this is that Google has already committed to supporting its existing Nexus smartphones, and to introduce new ones along with HTC for 2017. So, any Mountain View made hardware would be competing against the Nexus line, as well as other Android OEMs.

Google is reportedly interested in the reaction of leading Android names like LG, Huawei, and Samsung. Considering the slowly changing landscape of the platform, the company may not be too concerned if those OEMs don’t like Google cutting its own hardware path.

Indeed, Samsung has all but confirmed that it will eventually release most of its handsets on its own Tizen platform, while Huawei is also reportedly working on its own OS. In other words, the number of major Android providers could dwindle in the coming years as a four or five platform mobile market emerges.

Google will need a flag waving line of devices to compete, and it seems that the company has decided that it should be the one to build those smartphones.