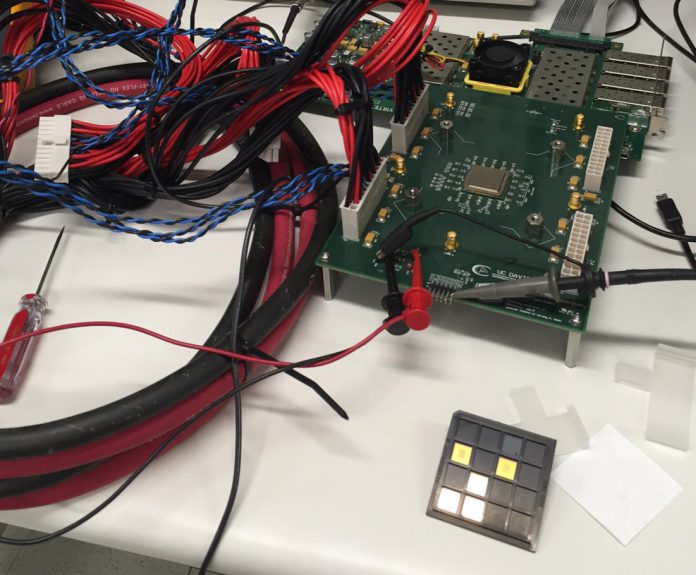 If you are looking for hardware that will deal with your multitasking, multiple-screen, editing suite filled set up then the KiloCore processor is going to be a dream processor. However, it is just a dream at the moment as the chip is not ready for retail.

Far from it in fact. At the moment, the KiloCore is as much a proof of concept than anything else. It is the world’s first 1,000-core-processor and is the work of the boffins at UC Davis, who created a chip that can process 1.78 trillion instructions per second through its 621 million transistors.

The team was led by Bevan Baas, professor of electrical and computer engineering at UC Davis, and he said the chip was a world first.

“To the best of our knowledge, it is the world’s first 1,000-processor chip and it is the highest clock-rate processor ever designed in a university.”

This is the first chip to contain more than 300 processors, surpassing current multi-processor hardware. To build the KiloCore, the research team brought in IBM and used the company’s 32 nm CMOS technology. Needless to say, the processing power is beyond anything previously seen.

Because each processor works independently of other cores in a cluster, the KiloCore can be more flexible in the way it produces high performance while using low energy. Baas says this is a better approach to Single-Instruction-Multiple-Data that is typically seen in GPUs and lets an application be broken into small pieces.

When the individually clocked processors are not in use, they can shut themselves down to save power consumption. Each core averages a maximum frequency of 1.78GHz and get data directly instead of from a pooled memory that could cause a data bottleneck.

The unique design of the KiloCore allows it to be the most energy multi-core processor every produced, or at least ever described. The 115 billion instructions per second the chip is capable of will only dissipate 0.7 Watts. In perspective, this means the chip could be powered by a single AA battery, allowing it to execute instructions 100 times more efficiently than leading modern laptop processors.

While the KiloCore is really just a highlight of how far computing technology can be pushed, the team has already found use for it. Applications already developed include video processing, wireless coding/decoding, and encryption. 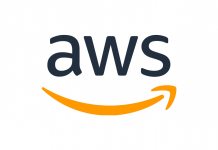