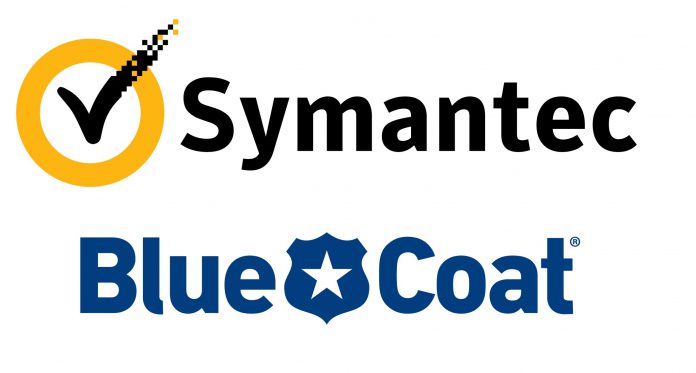 Symantec, famous for the Norton antivirus software suite and other security products is undergoing a rebranding since 2015 in a move to focus on enterprise security. By acquiring Blue Coat, Symantec adds important know-how and a well established product line aimed at enterprise-protection against cyber attacks.

The sale marks a quick turnaround for Blue Coat as which was preparing an initial public offering for this summer. Blue Coat had just been acquired by Bain Capital LLC last year which means it faces the second take over in a pretty short timeframe. Symantec is expecting the deal to close in the third quarter.

Blue Coat’s buyout by Symantec will complement their existing offerings to large corporations such as e-mail and endpoint security.

“Blue Coat brings capabilities from the web and for network-born threats, which combined with what we already offer will provide better protection for our customers,” says Ajei Gopal, Symantec’s interim president and chief operating officer.

Symantechs Chief Financial Officer Thomas Seifert says the company had been eyeing Blue Coat for a while and wanted to wait to have the separation of the Veritas unit behind the company, before initiating a takeover.

According to Symantec’s chief financial officer Thomas Seifer Symantec and Blue Coat together will have $4.4 billion in combined revenue. By buying Blue Coat, 62% of Symantec’s revenue will come from enterprise security and will help it compete with other security firms such as Palo Alto Networks Inc., FireEye Inc., and Check Point Software Technologies Ltd.

Symantec sold its data storage unit Veritas for $7.4 billion to a group led by Carlyle Group LP early this year to gain capital to help turn around its security software business.