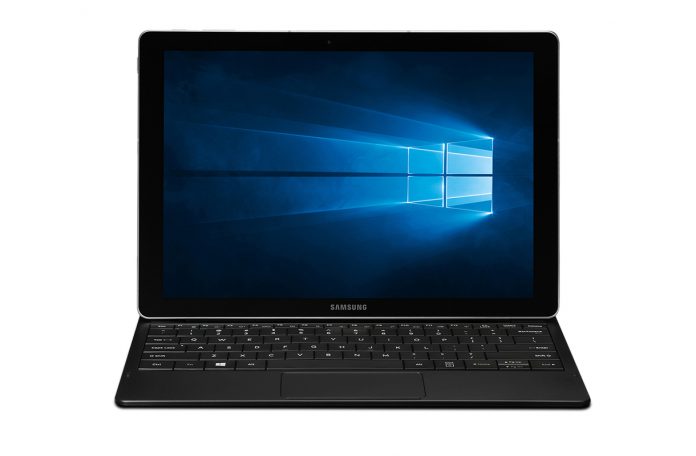 Microsoft has drawn criticism for its policy of enforcing Windows 10 installs upon unsuspecting machines, but it is a strategy that has seen the platform seat itself over 300 million times and overtake Windows 8.1 in the United States. However, one of the company’s largest Windows OEMs is not feeling the rush to upgrade to Windows 10 and has urged its users not to do so.

Samsung says users should refrain from updating to Windows 10 because the company has not got around to making compatible drivers for the platform. This is quite a confession by the South Korean company, one of the biggest PC manufacturers in the world.

Windows 10 is hardly a new build, it has been around for a year and Samsung has had plenty of time to build compatible drivers for the platform. The fact the company hasn’t is quite staggering and is arguably revealing in how Samsung views both the PC market and its ties to Windows in general. The company turned its back on Windows mobile a long time ago, is this te first move towards leaving the PC market?

That’s probably a question for another day, but still one worth asking. More pertinent to the point at hand is why Samsung has not supported Windows 10 in its PCs yet. The situation is frustrating for users (even those with newer Samsung hardware) are finding that pieces of the puzzle that make Windows 10 work at its best are missing.

It is worth noting that people who own a compatible Samsung laptop/PC can upgrade to Windows 10 if they want, but simply updating the OS is not enough. To function properly, Windows needs manufacturer released drivers and Samsung users who have upgrade have said consistently that important hardware is missing.

Consumers who have tried to solve the problem have been met with a rather strong and to the point email from Samsung’s support team. The company’s technical support says users should avoid upgrading to Windows 10 because the necessary drivers are not in place. More interesting is the fact the company says they do not exist and there is no timetable for launching them.

On top of that (and further lending to a break in the Samsung/Windows relationship) is the fact that the company is pointing its users to Microsoft to deal with the problem. Redmond however is unable to fix such issues, and probably would have no reason to do so even if it could.

It cannot be stressed enough that Samsung is the largest electronics manufacturer in the world, so there is simply no valid reason why the company has not supported Windows 10 yet.

What do you think about this issue?