The company’s recently relaxed stance on cross-platform gameplay allows Rocket League to be the first title to allow online gaming from Xbox One and PC.

Microsoft has big plans for cross-platform gaming through the Universal Windows Platform (UWP), but those aspirations will not be fulfilled until after the Windows 10 Anniversary Update this summer. However, you can now play the first title that allows cross-network online play from Xbox One to PC in the form of Rocket League.

Developer Psyonix is rolling out an update for the Xbox version of the game that will open the door to cross-platform play between the console and PC gamers using Steam. Rocket League is a moderately popular title that mixes soccer with cars (it’s pretty much as bonkers as it looks) and Psyonix’s Jeremy Dunham says Microsoft’s cross network policies made the update possible:

“Cross-network play has been something that Xbox One gamers have been asking us for since the day we launched. Thanks to Microsoft’s new cross-network policies, we’re proud to give it to them.” 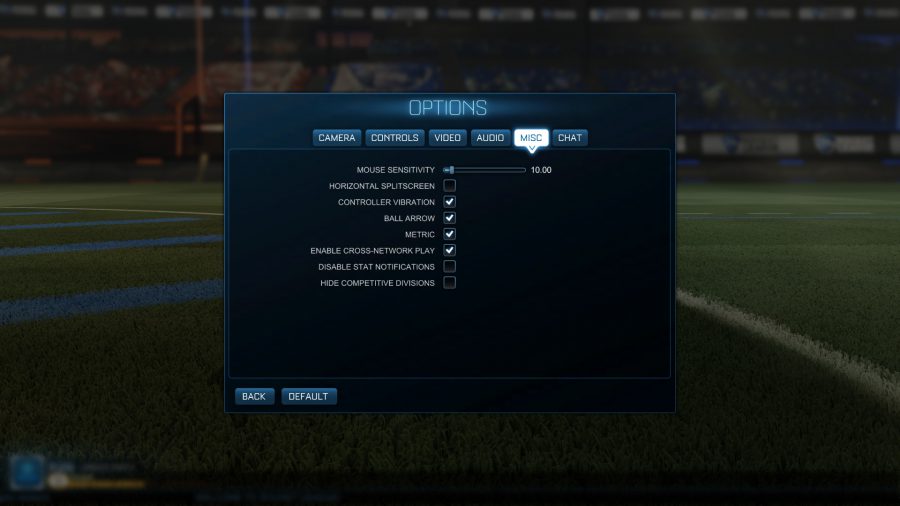 Microsoft has recently cooled its stance on cross-platform gaming beyond the Windows platform, something the company had been against in the past. Rocket League has been playable cross-platform via the PS4 and PC since its launch last year due to Sony’s more relaxed position on sharing online gaming across platforms.

Sony said it had long been open to such an option, but not much more has revealed regarding the matter.