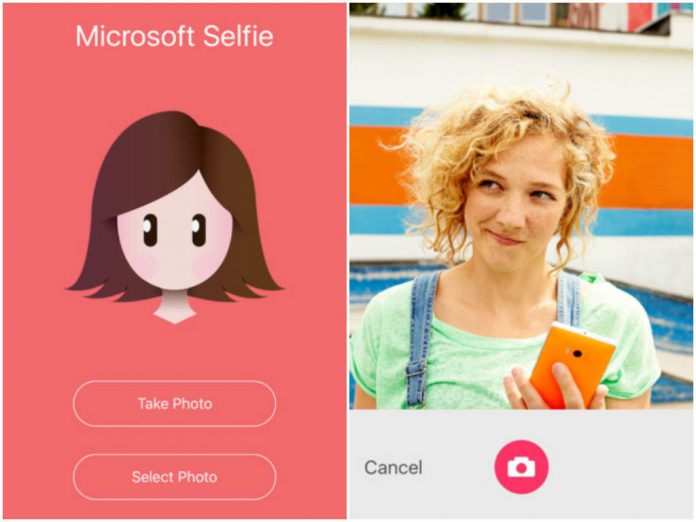 The new update for the Microsoft Selfie app on iOS adds the ability for users to connect selfie sticks, while a timer feature delays shots.

Microsoft has updated its Selfie app on iOS and introduced a number of new features to the service through version 2.1.1. The application has been something of a hit for the company on Apple’s mobile platform, securing half a million downloads from the App Store in its first two weeks.

The Selfie app is of course another example of Microsoft spreading its services across platforms and the myriad fans of the app on iOS can now get a bunch of new tools.

“Microsoft Selfie is a selfie and photo enhancement application available on iOS, web and WeChat. Backed by computer vision technology, Microsoft Selfie intelligently considers age, gender, skin tone, lighting, and many other variables all with one click. Users can transform average photos into enhanced, ideal portraits in seconds.”

Arguably the standout new addition is that the app now supports selfie sticks, a vital inclusion that will appease the selfie enthused. Whether you love or hate the concept of selfies, they have become hugely popular and Microsoft finally adding selfie stick support should entice more users to the app.

Other new features launched with version 2.1.1 of the Selfie app are a new enabled share function, a new timer for delayed photos, and app activity data improvements.

Intelligent Portrait Enhancement: The app intelligently considers age, gender, skin tone and lighting when enhancing the portraits, and it will make the result much more natural.

Noise reduction: In dim light condition, the app would automatically enable “Denoise” mode, and effectively reduce noise by using burst shots. When “Denoise” mode is enabled, you can see “Denoise” on the screen.

Auto exposure: It can do automatic exposure correction and photo clarifying, especially for backlit photos. This function can be achieved when user chooses the “Boost” filter mode.

Those running Windows mobile devices may be casting envious eyes at the Selfie app for iOS as it is not available on Microsoft’s own platform. However, the Lumia Selfie app is underpinned by much of the same technology and boasts many of the same features. 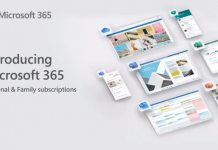