The company says the Forge Halo 5 map editor will be launching on Windows 10 later this year, paving the way for the game to arrive on the platform.

Is Halo 5 in Microsoft’s plans for the Universal Windows Platform (UWP) gaming ecosystem, which lets users play on one platform (Xbox One) and continue on another (Windows 10)? It seems so, or at least we can call today’s announcement of the Halo 5 Map Editor on Windows 10 as a tease that the full game will eventually come to PC.

The editor, known as Forge allows users to create their own gaming environments and do other things within the sandbox and will be coming to Windows 10 “later this year”. It is called Forge – Halo 5: Guardians Edition for Windows 10 and Microsoft says it will be free:

“From the very beginning, community creations have been central to the Halo experience,” a new post to the Xbox Wire blog explains. “From stacking up grenades underneath an unsuspecting Warthog to multiplayer movie-making, the Halo sandbox has always been fertile soil for millions of moments and memories created for, and by, the fans.”

The key (and essential) feature is that Forge on Windows 10 will allows users to send their creations to the Xbox One, which is necessary considering the console is the only way to play Halo 5. However, launching Forge on the PC platform rather suggests that Microsoft has plans to launch Halo 5 on Windows 10 too. 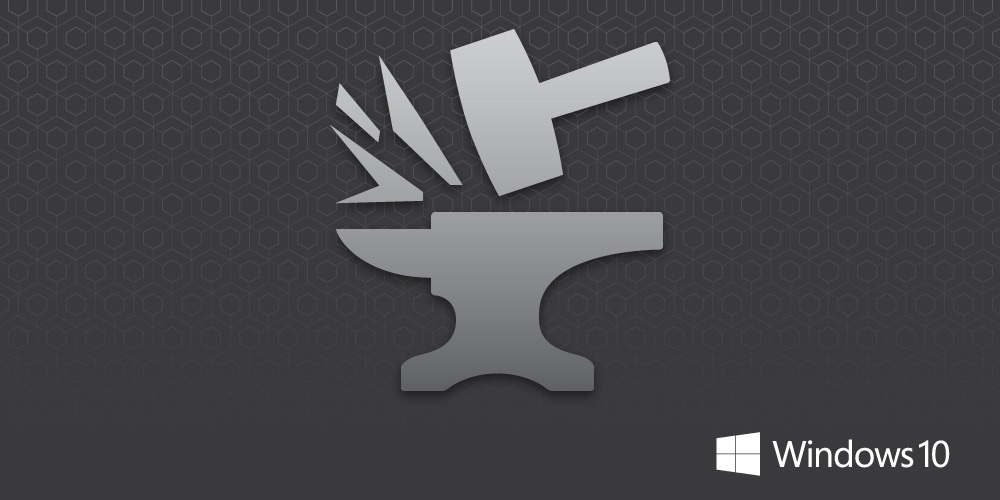 Since its launch last year, Halo 5 has been an Xbox One exclusive, but it is certainly a prime target for Redmond’s ambitious UWP plans, so we expect to see the title go cross platform after the Forge launch later in the year.

On Windows 10, those who use the editor will be able to use mouse and keyboard to design game environments, with Microsoft touting this as giving the ability to be more detailed in design. Another hint that Halo 5 will come to Windows 10 eventually is the addition of 4K support in Forge … the Xbox One runs sub-HD so has now use for 4K level design.

Another tease is the fact that users will be able to “build, test, and play” Forge designs on Windows 10, which is very interesting as Halo 5 is unplayable on desktop at the moment.

Xbox DRM Gets a Significant Upate from Microsoft