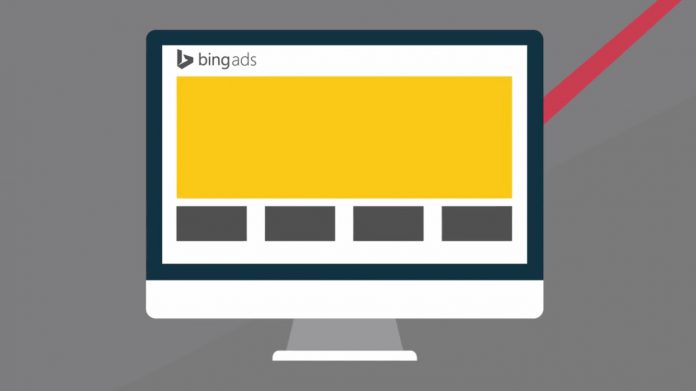 In an update of its policy, Bing Ads no longer allows third parties to advertise tech support services on the network, following a similar move by Google where “Payday” loan ads were banned.

The decision is similar to a recent announcement from Google’s advertising division that said the service would no longer allow short-term “Payday” loan ads to appear on the network.

The vast majority of tech support ads are scams. At best they may be dressed to look like an official Microsoft (or other major company) advertisement and simply wants the click to generate income. At worse these ads are harboring viruses and other type of malware and will infect a machine or try to get user information.

“Advertisers may not promote online technical support to consumers for products or services that the advertisers do not directly own,” the policy states, using a third-party Skype Customer Care ad (above) as an example.

“Advertisers must not claim to provide a service that can only be provided by the actual owner of the products or service advertised.”

Of course, this is not good news for those offering legitimate services, and in that respect Microsoft’s approach is perhaps drastic. The unfortunate fact is that many of these ads are nefarious, so a heavy handed approach is necessary.

It is unclear at the moment if Bing and Google will swap bans, with Microsoft also banning Payday loan ads and Google banning tech support ads. What is clear is that the two leading online ad networks are clamping down on what can be advertised on their services.