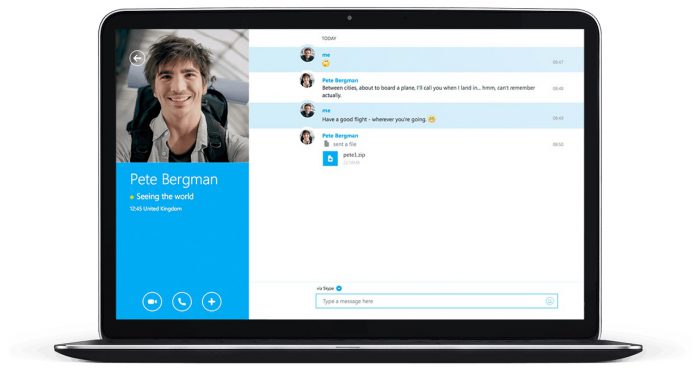 Across Windows, Android, and iOS, Skype has been downloaded over one billion times since making its debut on the App Store seven years ago.

Microsoft has today hit its blogs to say that Skype has been downloaded one billion times across its various cross platform applications on mobile.

The company points out that the service made its debut in Apple’s App Store in 2009 and over the years it has since made its way to Android and of course Windows Phone and Windows 10 Mobile.

Some of the significant milestones in the life of Skype on mobile includes the service making its debut on Android in October of 2010, landing on the iPad in 2011, and finally arriving on wearable devices in 2015.

Since Microsoft took control of voice and video chat giant, the company has increased functionality with an array of new features and expansions, including Skype for Business.

Discussing the one billion milestone in its blog post, the Skype team said it is proud of the achievement and will continue to improve the service.

“That’s a huge milestone and we wanted to say a huge thank you to everyone that has downloaded Skype on their mobile. Wherever you are, from the US and Russia, to the Cocos Islands and Pitcairn (guess how many people use Skype in Pitcairn #SkypeTrivia), you’ve all helped it grow from just a few users in Tallinn, Estonia, to hundreds of millions in every corner of the earth.”

As for the service on Windows, Microsoft has recently decided to make a rather big change to the app on its own platform. The company has made the controversial move of splitting the Skype services and hiding them away in separate applications.

Now Microsoft has responded to user negativity and says it is readying a Universal Windows Platform Skype app that will offer all features in one place on all Windows devices.