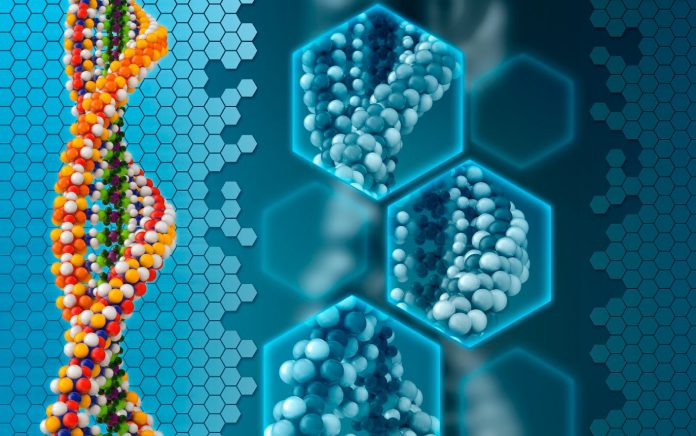 The company has purchased millions of strands of DNA to further research the potential of genetic material to provide a robust storage option.

Microsoft is exploring its future technology output and is apparently looking into genetic material as a type of mass storage.

The company has gone to Twist Bioscience, a biology startup, and is purchasing ten million strands of DNA that will be used to research the idea of storing data in genetic material.

DNA has been touted as a long term storage solution due to its various favorable attributes that would make it a more potent storage options compared to conventional methods.

Some of the attributes include a stronger data density that means 1 gram of genetic material can manage the equivalent of 1 billion terabytes of data. Genetic material is also known for its strength, able to maintain sequence for thousands and even potentially millions of years.

This long term capability has already been proved to function for binary data stored as DNA base pairs, with research predicting viable storage functionality of at least 500 years. However, there is much work to be done before DNA is a viable storage solution, which is where Microsoft’s interest in the research begins.

“As our digital data continues to expand exponentially, we need new methods for long-term, secure data storage,” said Doug Carmean, a Microsoft partner architect within the company’s Technology and Research organization. “The initial test phase with Twist demonstrated that we could encode and recover 100 percent of the digital data from synthetic genetic material. We’re still years away from a commercially- viable product, but our early tests with Twist demonstrate that in the future we’ll be able to substantially increase the density and durability of data storage.”

Reading and writing on DNA is not an easy task, but Twist Bioscience can do the writing by creating custom DNA strands using a proprietary piece of equipment. However, Twist is not known for researching DNA as a storage solution and genetic sequencing is needed for reading the data, but cost remains prohibitive.

Indeed, while costs of sequencing have dropped in recent years, the cost is still around 10 cents per base, making it a non-cost effective storage solution. The main focus of Microsoft’s research will be finding ways to develop long term DNA data storage solutions that will be cost effective and mainstream.