Skype for Business on Mac is a much anticipated service for Apple Mac users and Microsoft has now launched a first Public Preview of the service.

Microsoft has confirmed that it has launched the first public preview of the Skype for Business app on Apple’s Mac computers.

It is undoubtedly welcome news for Mac users who have been forced to use Lync for Mac 2011, an archaic solution considering Skype for Business has been on Apple’s iOS mobile platform since 2015.

Microsoft had presented its plans for Skype for Business on Mac yesterday, stating when it expected the service to launch on the PC platform.

According to the company, “the preview will release in three cumulative stages leading to public availability, planned for the third quarter of 2016.”

Today´s initial release lets you see and join into meetings via one-click joins, which lets users enter a meeting without having to go through Outlook first. Also new to the Skype for Business experience on Mac are meeting actions that let you have control over such things as volume and shared desktop. 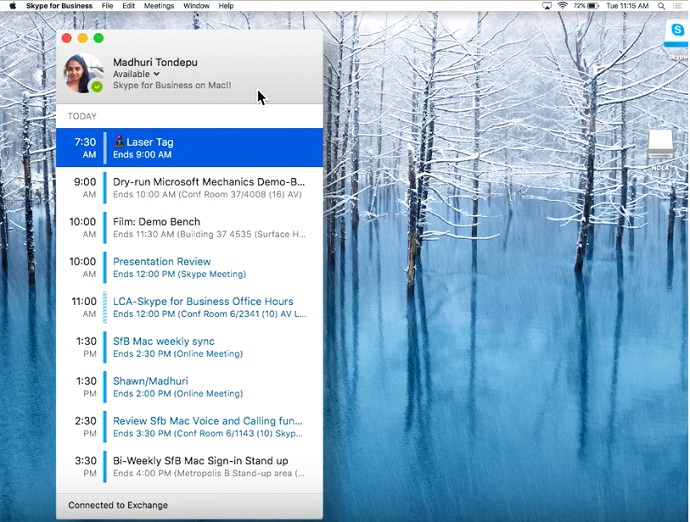 Microsoft says that more features will come to Skype for Business for Mac Preview later:

“Preview phase two—We’ll be adding instant messaging, presence and contacts in the next preview release coming in early summer. You can continue to use Lync for Mac 2011 side-by-side with Skype for Mac Preview, giving you continued access to messaging and voice features.

Preview phase three—We will add telephony and related features later in the summer.”

The Public Preview is available through SkypePreview.com where users can sign-up as early testers. 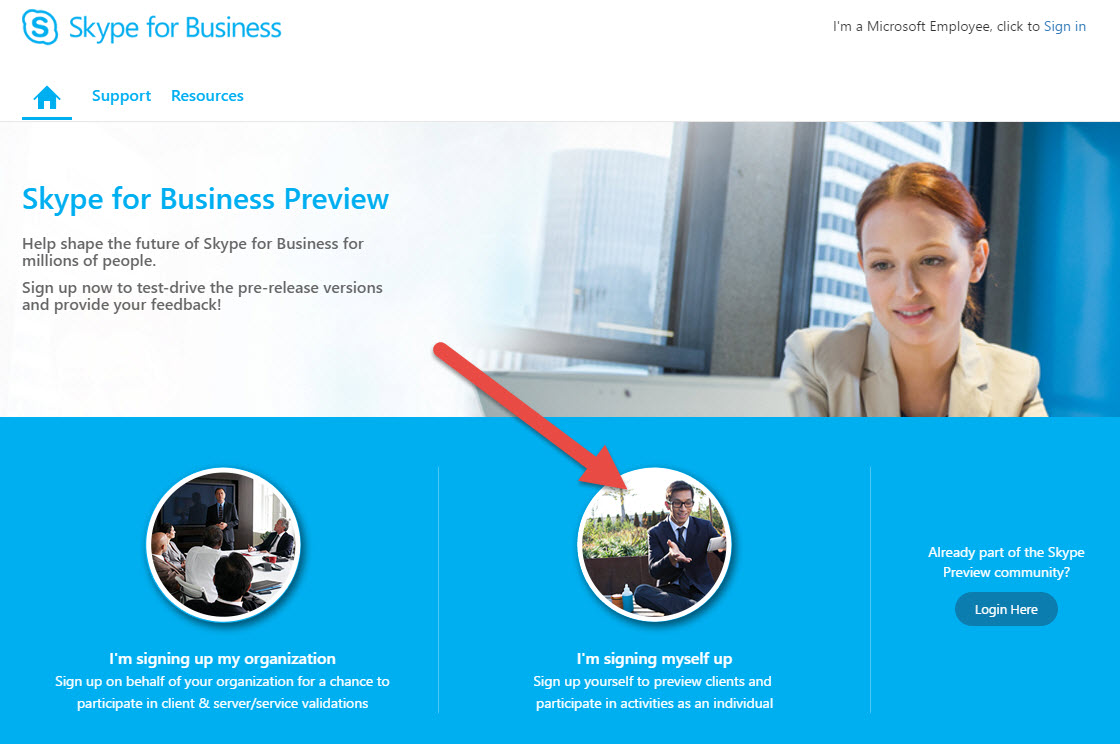 Windows 11 Could Be Coming to Apple M1 Machines Soon