Students are getting some fantastic deals from Microsoft this graduation season, including substantial deals for the Surface Pro 4 and select PCs.

While Microsoft’s personal computer business is now a paltry piece of its whole revenue stream, the company is still trying to get the humble PC into the hands of consumers.

Of course, the PC comes in many guises these days and with its own products and with partners Microsoft is offering a graduation deal bonanza.

With the university year drawing to a close, the company has decided to cut the price on numerous products and services.

Not to be left out, many Windows OEMs are also on the bandwagon, while retailers are also taking advantage of the graduation season with some deals. 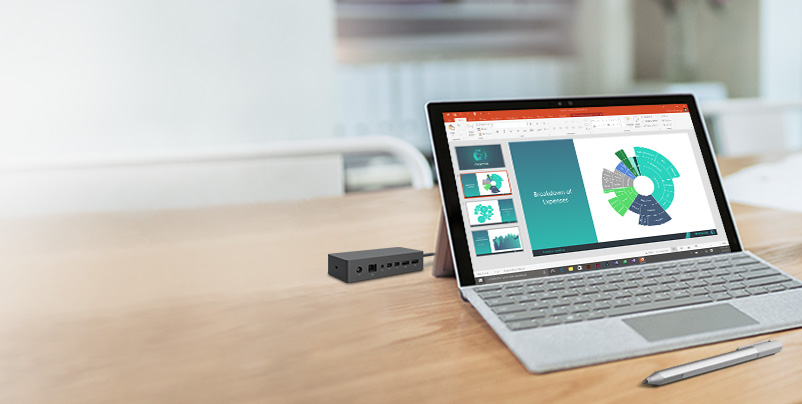 In terms of computing, Microsoft’s Surface Pro 4 is just about as good as it gets on Windows if you want an ultra-portable device that is also a hybrid tablet. The powerful machine is expensive through, so through the graduation season Microsoft is slashing $100 off the Surface Pro 4.

You can save even more on the Surface Pro 4, with Microsoft offering $200 off the device when it is bought alongside the Surface Dock. The Dock turns the Pro 4 into a fully-fledged PC by adding ports for extra displays, a mouse, and other peripherals.

Some of the company’s chief Windows collaborators, Lenovo, Dell, HP, ASUS, Acer, Toshiba and more are on board this graduation season. Microsoft says consumers can get up to $500 off selected PCs from these brands. Dell for example, is also offering its own deal of a free 32-inch Samsung LED TV with every PC purchase over $699.

If you are heading into a Microsoft Store in the coming weeks, the company says there is a 10% discount on software, hardware, and accessories.

For the full details and all the deals, head to Microsoft’s official page.