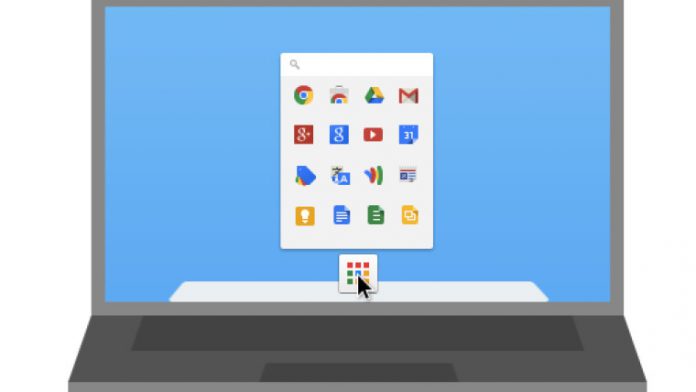 In a move that is hardly surprising, Google has decided to pull its Chrome app launcher from rival platforms, removing what was ultimately a pointless tool for Windows users.

Google has announced that it is axing its Chrome app launcher on Windows, Mac, and Linux, with the company readily admitting that people are simply not using the tool.

The Chrome app launcher is a button that was place on the Windows taskbar (dock for Linux and Mac users) that would allow Chrome apps to be opened directly from the desktop.

However, Google’s latest metrics seem to point out that there was virtually no users opening apps through the launcher.

The company says that users prefer to launch application directly from the Chrome browser, which is probably true, but we also think there is a deeper reason why the Chrome launcher failed.

It was an attempt by Google to “Chromize” rival platforms by adding a feature that was pretty pointless ultimately. Windows, Mac, or Linux users are entrenched in those OS’s for one reason or another, so while they may like the Chrome browser, they do not want hits of the Chrome OS over Windows or another platform. 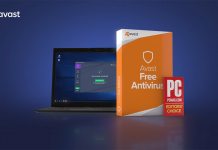 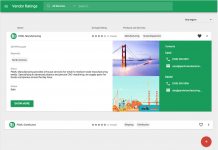