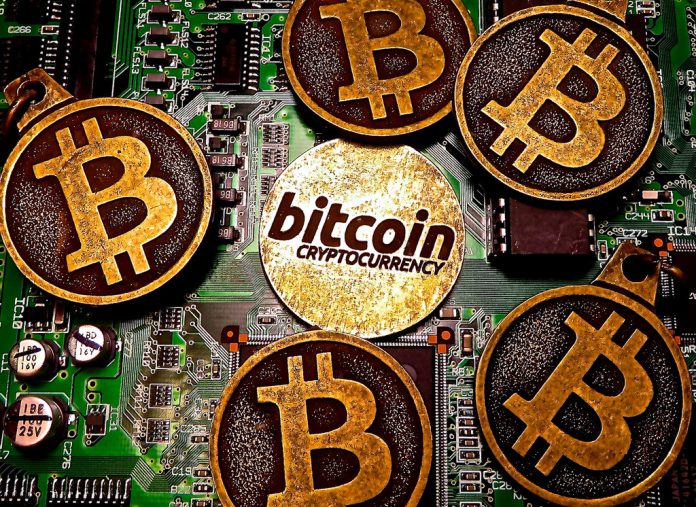 The cryptocurrency has been dropped as a payment method through the Windows 10 and Windows 10 Store, ending an option that has been available since 2014.

Microsoft is ending its support for bitcoin and no longer accepts the digital currency for payment within the Microsoft Store.

The decision means customers buying Xbox, music, video content, software and devices will not see the currency as a payment option and will have to use more traditional transaction methods.

Microsoft confirmed the change on Reddit, but did say that the Xbox store will still accept bitcoin payments and the change is just for the Windows 10 and Windows 10 Mobile stores. However, the Windows Store is due to arrive on the Xbox One during the Redstone update in June, so we imagine bitcoin support on the console will end then.

Bitcoin was adopted by Redmond in December 2014 and since then the company has been offering BitPay to offer the chance for users to trade at the market value. BitPay is a third party platform that processes the cryptocurrncy.

“You can no longer redeem Bitcoin into your Microsoft account,” the company said on Reddit. “Existing balances in your account will still be available for purchases from Microsoft Store, but can’t be refunded.”

At the time of starting its partnership with BitPay, Eric Lockard, Microsoft Universal Store corporate vice presidents said, “For us, this is about giving people options and helping them do more on their devices and in the cloud.”

“The use of digital currencies such as bitcoin, while not yet mainstream, is growing beyond the early enthusiasts. We expect this growth to continue, and allowing people to use bitcoin to purchase our products and services now allows us to be at the front edge of that trend.”

Bitcoin has recently come in for criticism due to higher fees and delays in transactions, and numerous companies have decided to stop support for the currency. We reached out to Microsoft to see if this is the reason it has decided to end bitcoin support in the Windows 10 Store, if the company gets back we will update with the news.