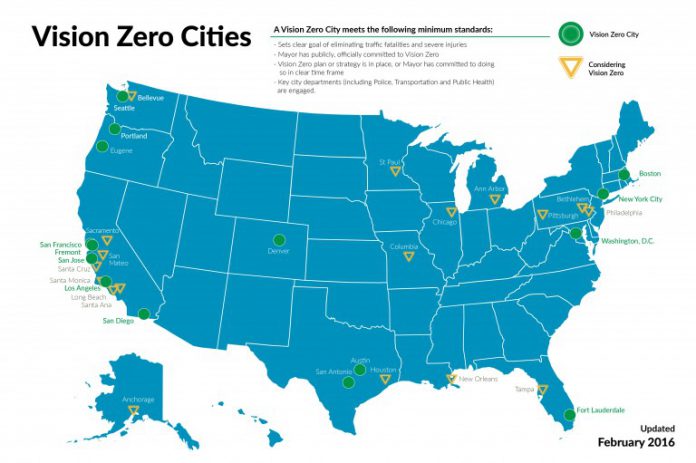 Microsoft and DataKind are expanding their project to help reduce and even eliminate deaths and injuries caused by traffic collisions to three new cities.

Back in August 2015, Microsoft and DataKind started a collaboration backing DataKind Vision Zero, a project that targeted worldwide urban areas with the ultimate goal of reducing traffic accidents to zero.

Twelve cities were already on board (including New York City, Boston, and Washington D.C.) taking the total of partner locations up to 15, with a further 16 cities currently considering the project.

Vision Zero utilizes traffic data from both private and public sources, before DataKind applies scientific analyses to root out causes for collisions and find ways to combat those causes. The hope is to reduce traffic collisions and increase safety, for all modes of transport. 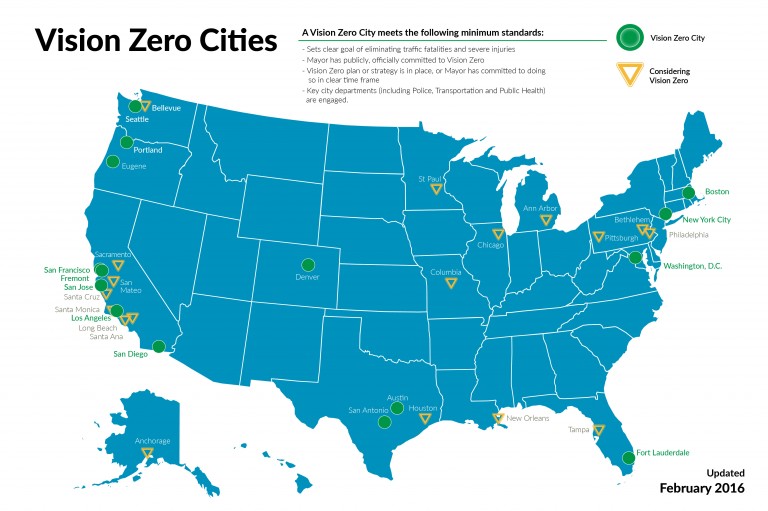 In New York, DataKind’s analyses has resulted in new measures being put in place, but the company will continue to monitor those measures to see if they have an impact on traffic accident and injury statistics.

The expansion of Microsoft and DataKind’s collaboration is important for the future of Vision Zero, simply because the more data that can be acquired, the more chances there are of finding patterns that can be fixed.

Microsoft’s involvement with DataKind and the Vision Zero project sees the company use its market position to help gather data from sources as diverse as government agencies, and other enterprises. When the partnership was announced last year, Microsoft said it was happy to be on board with Vision Zero.

Microsoft’s Technology & Civic Engagement team was created for exactly this purpose: to build partnerships that bring the company’s technologies and talent to bear on the shared challenges we face in cities around the planet.