The elytra is a pair of wings that allow Minecraft players to glide from high places. Elytra was added to the game in update 1.9, released late last month.

As we reported earlier this week, Minecraft lead developer Jens Bergensten hinted at the release of a new mob in update 1.10.

That Bergensten was already kicking the tires on ideas for update 1.10 had to come as welcome news for Minecraft enthusiasts, who waited well over a year between updates 1.8 and 1.9.

Mojang announced the following updates in the update 1.9.1 pre-release: 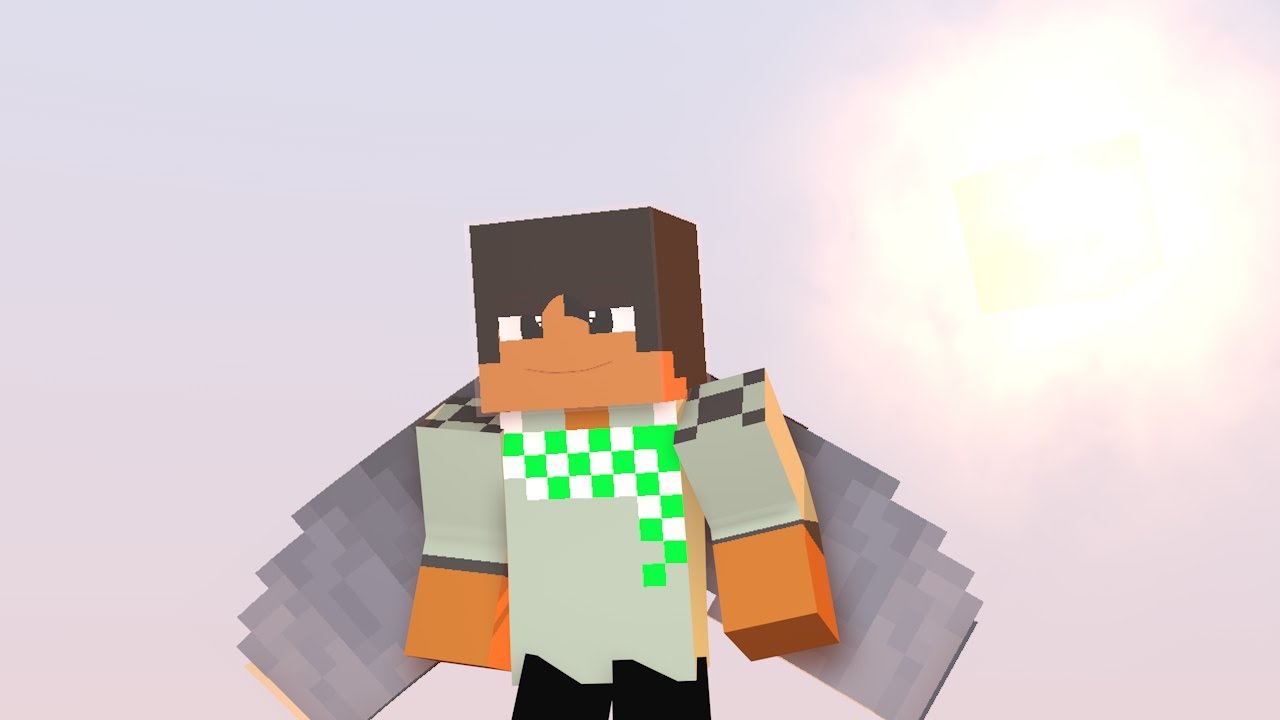 Update 1.9.1 is slated for full release in two weeks, since the development staff is attending the Game Developers Conference in San Francisco, March 14-18. There’s more good news for fans coming at the GDC, as Oculus is expected to showcase the game on its upcoming Oculus Rift VR headset. Winbuzzer reported previously that Minecraft is also in the works for Microsoft’s Hololens.