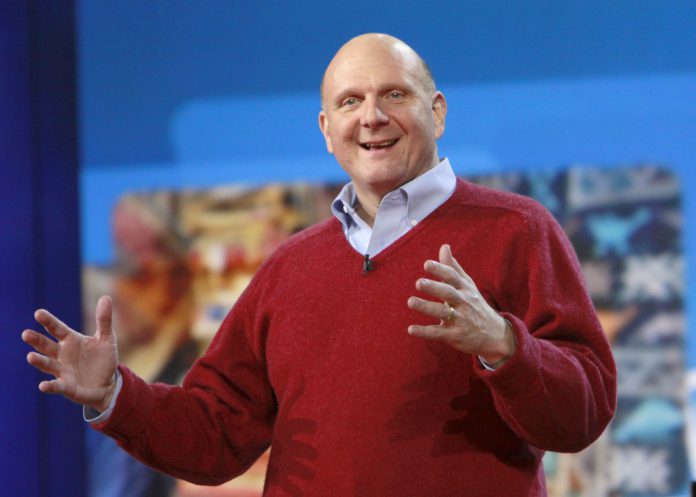 15 years after describing the open source operating system as a “cancer” Steve Ballmer says Microsoft has moved on after winning the battle against Linux.

Steve Ballmer, the often blustery former CEO of Microsoft, has been known to speak off the cuff over the years, often left regretting earlier statements he has made.

It seems that the former head honcho at Redmond is making another U-turn, this time regarding the Linux platform, which he once described in his usual elegant manner as a “cancer”.

So, Ballmer was not a fan of the open source operating system; that much is clear. Times have changed however, and along with Microsoft’s general thawing opinion regarding Linux, Ballmer is adjusting his position.

It was fifteen years ago when Ballmer made his “cancer” declaration regarding Linux and now the former CEO said on Wednesday that he was correct then, but that Linux is no longer a threat and is now “in the rear view mirror”.

At a dinner, hosted by Fortune Magazine, Ballmer added that Microsoft won its fight with Linux long ago.

“The company made a ton of money by fighting that battle very well. It’s been incredibly important to the company’s revenue stream” to maintain its position with its own Windows operating system. 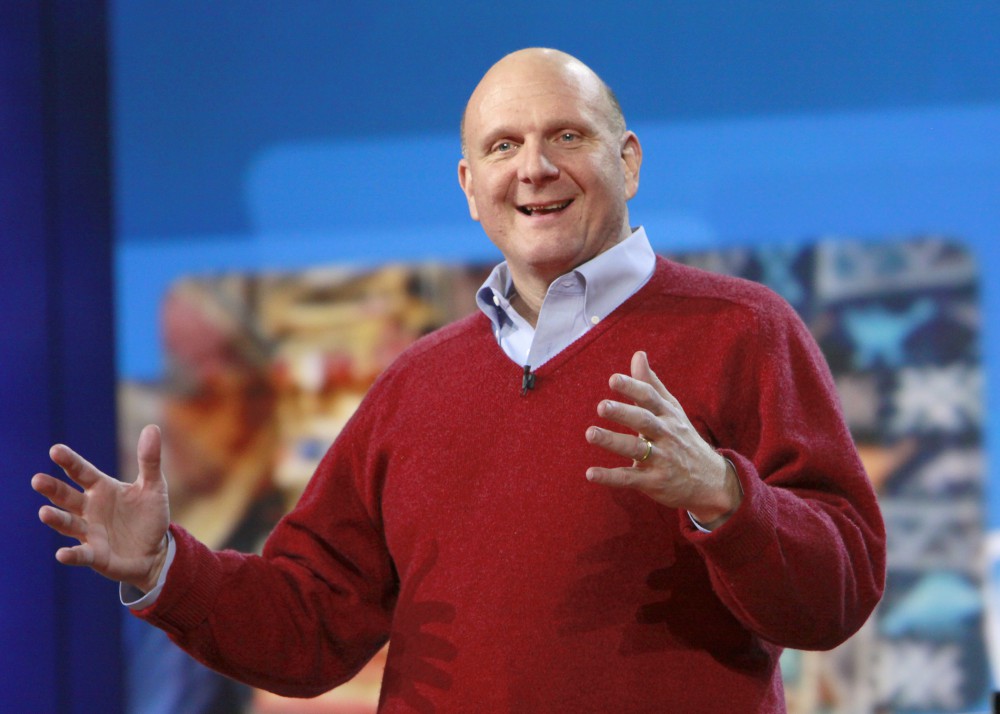 Microsoft has accepted the open source Linux OS more in recent years, following the company’s general trajectory towards being a services brand that works cross platform. The fact the free to use Linux still exists is no longer a thorn in Windows side, Microsoft’s platform won the war a long time ago.

Just last week, Redmond announced a version of is SQL Server will be making its way to the Linux platform for the first time, something Ballmer said he “loved”.

Ballmer’s reign in the Microsoft hot seat was turbulent, because of the market changes and because of his unpredictable nature. He guided Microsoft through its most testing time, when the company’s core market (PC) declined beyond repair. Many accuse the former CEO of missing the rise of the mobile market and being too slow to react once it was taking hold.