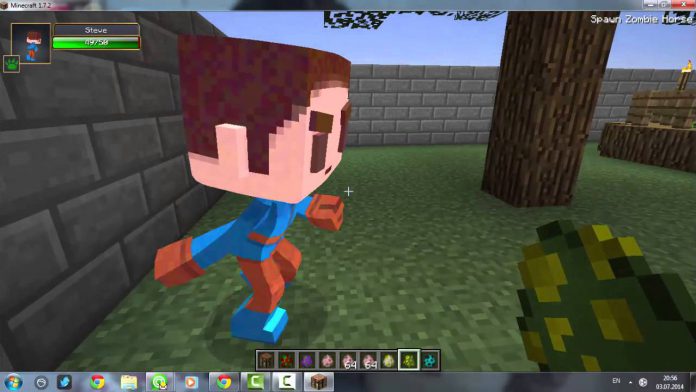 Bergenstein made the announcement on Twitter when he got asked by a fan about the game’s future patches up to a hypothetical version 1.10.

Minecraft mobs are, simply put, all the creatures found within the game world. Mobs can be passive (like cows, pigs and chickens), neutral (like spiders) or hostile (like creepers, skeletons and zombies).

So what does this mean for Minecraft enthusiasts? Bergensten’s tease seems to be a quick development turnaround — update 1.9 was Minecraft’s first in well over a year, although previous versions rolled out every few months. It is impossible to determine whether the new mob will see the light of day anytime soon.

It’s also unclear what role it will fill, or even what it will look like, but it will likely have to wait until a future major update. Before the mobs introduced in 1.9, the last mob put into the game was the rabbit in update 1.8.

Minecraft was launched in November 2011. Mojang was acquired by Microsoft in 2014 for $2.5 billion.