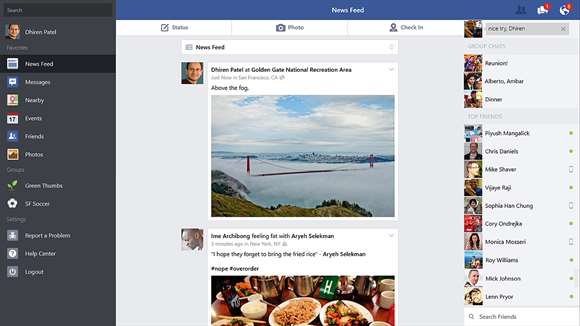 The social network is bringing its Facebook Live service to Android for the first time, while also expanding the feature to more countries on iOS.

For the first time, those running Android powered devices will get the Facebook Live features, although at the moment only users in the United States are included. The company says that other countries around the world will get the service in the coming months.

The announcement was made today on Facebook’s official blog, but the company adds that the roll out of Facebook Live to Android will not start until next week.

As well as announcing the service to long waiting Android users, Facebook Live is also expanding on iOS, arriving in more nations in the coming weeks and months.

Facebook Live was launched on iOS in the United States and is now expanded to work through the regular Facebook mobile app in 30 countries. The service has become important in recent months, particular in relation to Newsfeed, with the company trying to beef up its news content with more real time events.

The decision to bring Facebook Live to Android for the first time is a welcome one for those running the platform. The social networking giant says that it makes sense for the video content feature to land on Android, considering more than 50% of all video consumed on mobile devices happens on Google’s platform.

Live has become a major video consumption tool for Facebook members, with consuming three times as much video if it’s live, in comparison to non-live content.

Unfortunately, Facebook has not said whether this feature will ever land on the Windows platform. We reached out to the company for clarification, but we doubt the network has plans to put Facebook Live on Windows anytime soon.