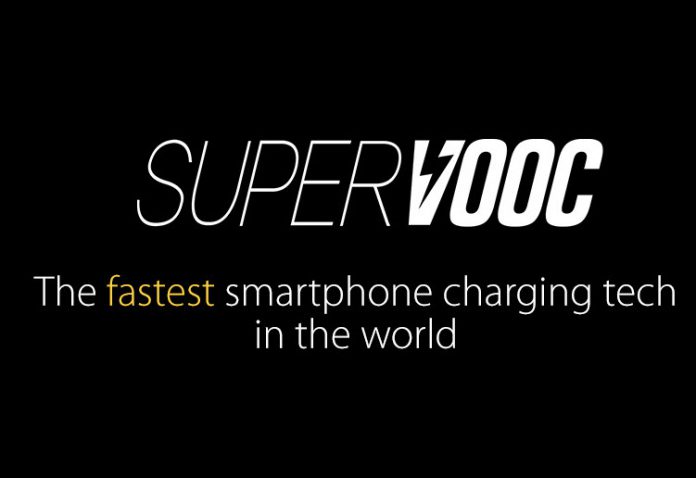 Oppo’s supercharger can fully charge 2,500 mAh batteries in a matter of minutes — as fast as 15 minutes, to be exact — and maybe even quicker for other devices. Oppo´s Super VOOC Flash Charge is compatible with both MicroUSB and USB 3.0.

Before the birth of Super VOOC Flash Charge, the fastest charging technology in existence was the QuickCharge 3.0 from Qualcomm, which is capable of charging certain devices to up to 80 percent in about 35 minutes.

Super VOOC Flash Charge will be exclusive to Oppo products and is expected to be available alongside the company’s future smartphones and tablets.