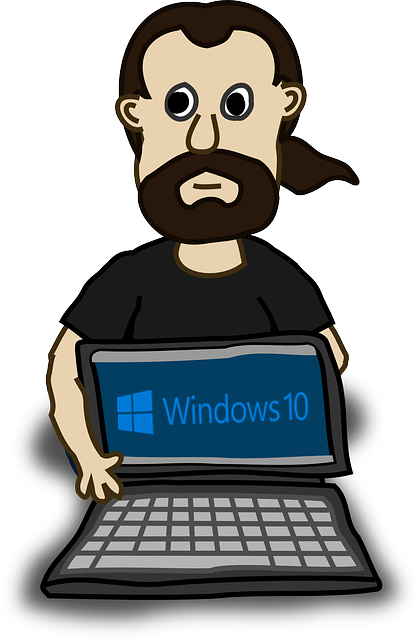 After the current build released on January 12, Microsoft is expected to send out another cumulative patch for Windows 10 and maybe for Windows 10 Mobile OS as well.

Windows Insiders are waiting for the upcoming week, as Microsoft is scheduled to release Windows 10 build 10586.71 on Tuesday. There is no news yet on what the upcoming Windows 10 update will bring, but is expected to be a regular patch for the core Microsoft applications, such as mail and messaging.

Details about that new Windows 10 desktop build, and the features it will bring to the laptops, Surface tablets and desktop version will come to light as Microsoft makes the official announcement

Surface 4 and Surface Book owners hope the Windows 10 build 10586.71 will bring a solution to the Connected Standby/InstantGo power issues.

Microsoft has been following their WaaS (Windows as a Service) game plan, by releasing two updates each month for the OS. Reports from Windows Central suggest that the upcoming build update is being tested for Windows 10 Mobile OS as well. The update for Mobile Insiders on the Fast Ring could be released on Tuesday, followed by a general release for other phones.

Despite a few instances where the mobile update came in a few days after the desktop update, Microsoft has kept the Windows 10 Mobile and desktop OS updates on the same build number. The last build update released by Microsoft for Insider Fast Ring has not yet been approved for non-Insiders, which indicates that the upcoming 10586.71 will be pushed over the previous one.