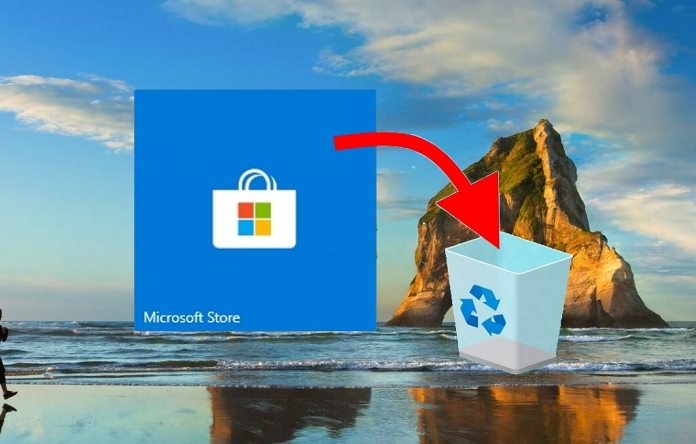 Windows 10 ships with plenty of universal apps, which are native to the platform. Some users may not need Universal Windows Platform (UWP) apps and want to remove them. We already showed you how to remove unwanted bloatware apps on Windows. However, what if you want to remove the Windows Store entirely? In this guide we will show you how uninstall Windows 10 apps using PowerShell.

While Microsoft’s Windows 10 native apps are not bloatware in the strictest sense, they are often pre-installed, and some users don’t want them. Luckily, Microsoft allows you to remove Windows 10 Bloatware easily.  If you want to remove the Microsoft Store, it’s not quite as simple.

Microsoft obviously doesn’t want Windows 10 users removing its app store. As such, this app can’t be removed completely, but you can hide it by using PowerShell. The method also works to block Windows Store apps.

It is worth noting that the Windows Store is called the Microsoft Store these days, although the rebranding is unimportant to functionality. The store remains ingrained in Windows 10 and you can use it to download UWP apps.

The Microsoft Store is primarily used to manage the relatively new “Universal Windows Platform Apps” (UWP apps). Similar to the Apple App Store or the Google Play Store for Android, you can add free and commercial apps to Windows at the push of a button.

However, many users prefer the traditional method of downloading desktop applications and don’t use the Store. If you are one of those users, we will show you how to uninstall Windows 10s app store. We will also explain how to reinstall the Windows Store whenever you want.

How to Remove the Microsoft Store app in Windows 10

First you open the PowerShell as administrator via the Start context menu that can be reached with the key combination “Windows + X“.

Then enter the following command in the PowerShell window, which will automatically uninstall the Microsoft Store app: 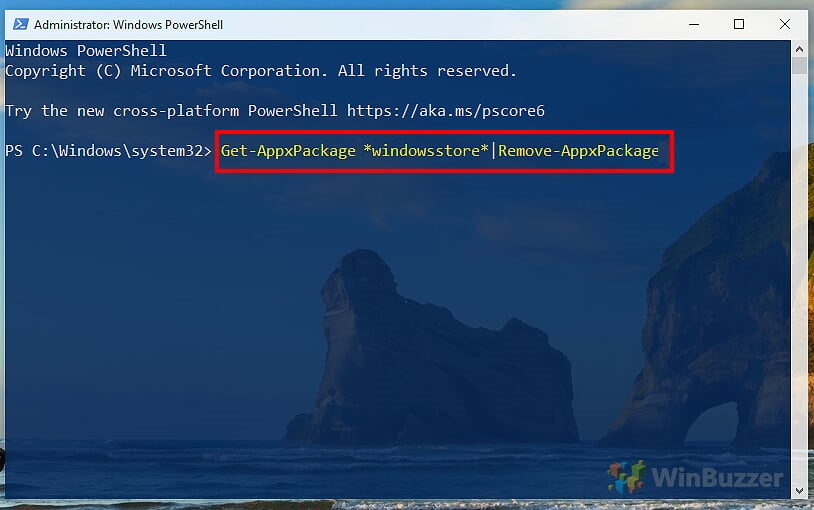 To restore the Microsoft Store if necessary, the following command in the PowerShell is sufficient:

In addition to the store app, this also brings back all other pre-installed Windows 10 apps. You can then easily uninstall other unwanted apps with a click of the mouse or PowerShell following our tutorial. 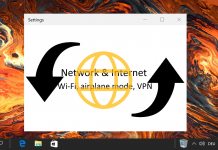 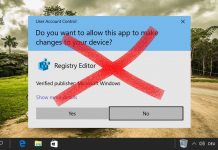 How to Turn off or Disable Windows 10 UAC via Control Panel, Regedit, or Gpedit