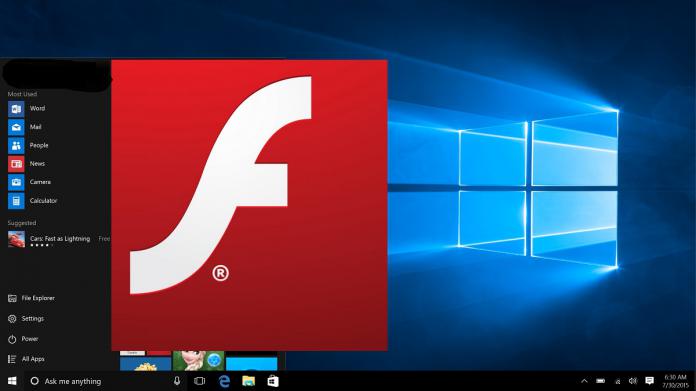 Microsoft is preparing its May 2021 Patch Tuesday cumulative update rollout for next week. However, the updates arrive too soon to make a major changes arriving in the coming months. Perhaps the biggest change we can expect this month is the company finally removing Adobe Flash Player from Windows 10.

According to Windows Latest, the company will use the June and July Patch Tuesday’s to permanently eliminate Adobe Flash Player.

What’s important here is Microsoft will be forcing Windows 10 users to ditch Flash. You may have already done that because Microsoft has allowed the removal of Flash Player through an optional update since last October.

That update was KB4577586 and is aptly called “Update for Removal for Adobe Flash Player”. It now seems Microsoft is ready to roll out that update more broadly and make it part of essential security patches.

It’s worth noting Flash Player is now an unsupported tool, so Microsoft’s already late to the party for eliminating it. Adobe has not been supporting the service since December 31, 2020. Microsoft stopped supporting Flash in its Chromium Edge browser in 2019. Legacy Edge and other browser halted support way back in 2017.

By rolling out KB4577586 as a security patch, Microsoft will ensure it comes to older versions of Windows. That means Flash Player will be removed across the Windows platform. The company’s plans were highlighted in a blog post last month:

“Starting in June 2021, the KB4577586 “Update for Removal of Adobe Flash Player” will be included in the Preview Update for Windows 10, version 1809 and above platforms. It will also be included in every subsequent Latest Cumulative Update,” Microsoft said.

Do you often experience PC freezes or crashs with Blue Screens of Death (BSOD)? Then you should use Windows Memory Diagnostic to test your computers RAM for any problems that might be caused from damaged memory modules. This is a tool built into Windows 10 which can be launched at startup to run various memory checks.