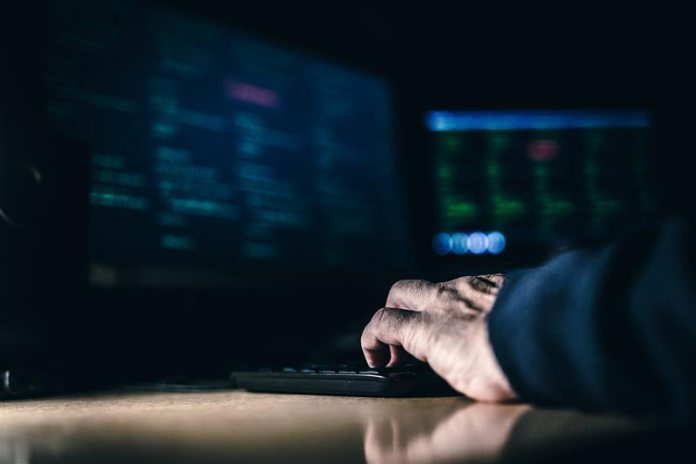 As organizations continue to reel from the SolarWinds exploit that affected over 30,000 businesses and agencies, US authorities are looking for ways to help. Following a Microsoft tool to help mitigate the Solarigate malware, the US Cybersecurity and Infrastructure Security Agency (CISA) has released its own tool.

The command-line tool can be used by organizations in an on-premises situation to scan systems for activity of Solarigate. It will find instances of exploits against SolarWinds apps. Called the CISA Hunt and Incident Response Program (Chirp), the tool is available now:

“CHIRP scans for signs of APT compromise within an on-premises environment,” CISA says in the alert.

Underpinning CHIRP is a method for finding instances of exploits against eh SolarWinds Orion app. This is a popular networking tool used by tens of thousands of organizations. It is the backdoor vulnerability that caused the Solarigate crisis.

As noted, this tool takes a similar approach to Sparrow, a program Microsoft released last month to detect Solarigate activity on Azure and Microsoft 365. CISA says CHIRP is best used in Windows event logs and the platform Registry.

CISA advises organizations to use CHIRP to:

Network defenders should review and confirm any post-compromise threat activity detected by the tool. CISA has provided confidence scores for each IOC and YARA rule included with CHIRP’s release. For confirmed positive hits, CISA recommends collecting a forensic image of the relevant system(s) and conducting a forensic analysis on the system(s).”