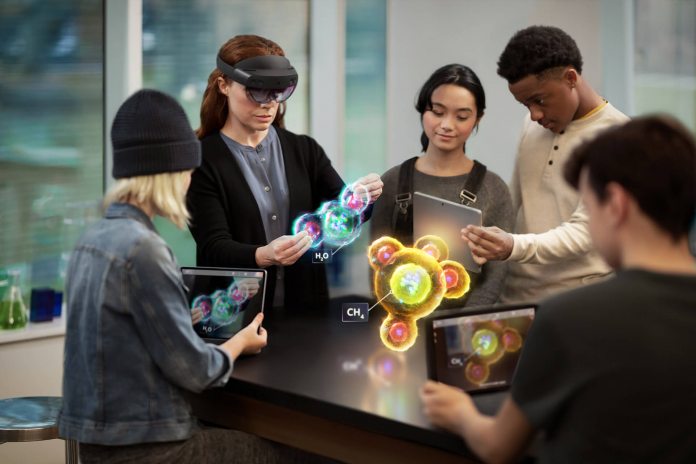 When Microsoft debuted HoloLens 2 early in 2019, aside from refining and improving the technology of the augmented reality device, the company also sought to streamline the hardware. The original HoloLens was a bulky and limited piece of hardware and its sequel is clearly smaller. However, not quite small enough and Microsoft wants HoloLens 3 to be even more compact.

There is a lot of bleeding edge tech in HoloLens, so for now the compromise is a headset that looks bulky but brings performance. As generations of the AR product pass, Microsoft wants to improve the size.

Naturally the company wants the device to become as wearable as possible. Certainly, the end goal is to have a headset that can be worn like a regular pair of glasses. We are some way off that, but Microsoft is making breakthroughs towards that vision.

In a newly discovered Microsoft patent, the company is seeking ways to place a MicroLED display into a future HoloLens. This will help to reduce the size of the device. Currently, the HoloLens 2 uses light projectors and waveguides to create the visual displays. 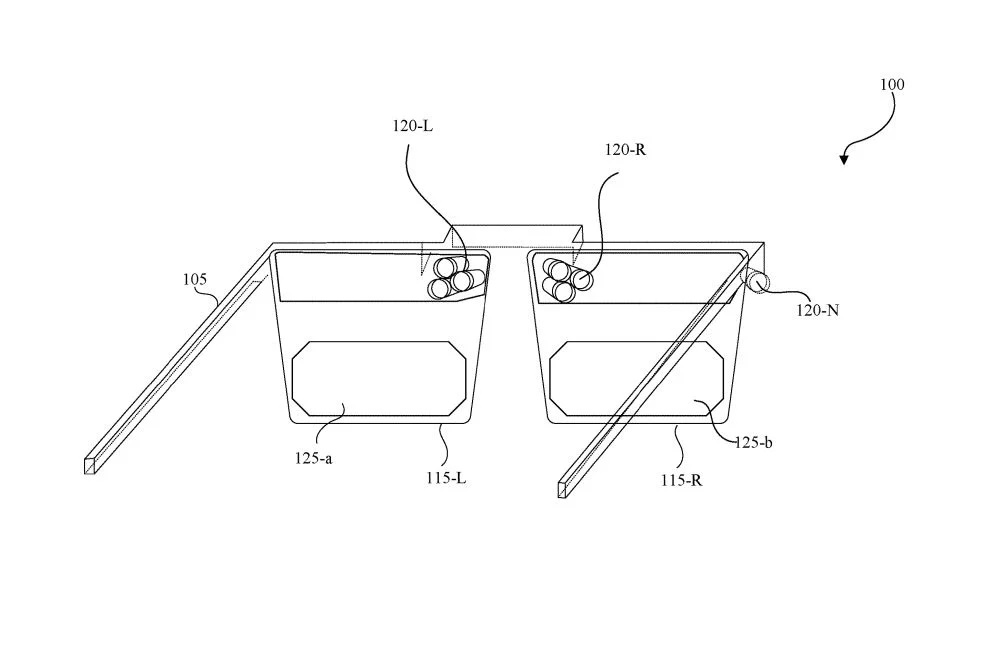 By using MicroLED screens on future generations, Microsoft can avoid the need for separate illumination modules. In the patent, Microsoft describes three monochrome projectors that will create red, blue, and green images that are then pushed through a single waveguide. This essentially means a single image optic for the displays.

Below is how Microsoft describes the tech:

As always, not all patents are guaranteed to be released. That said, this is the sort of improvement that would help future HoloLens generations.

Do you get flooded by notifications in Windows 10 from apps and want to disable them completely or just the notification sound? Our tutorial shows you how to do this. As an alternative you can also configure Windows 10 Focus Assist (Do Not Disturb Mode) and set quiet hours.