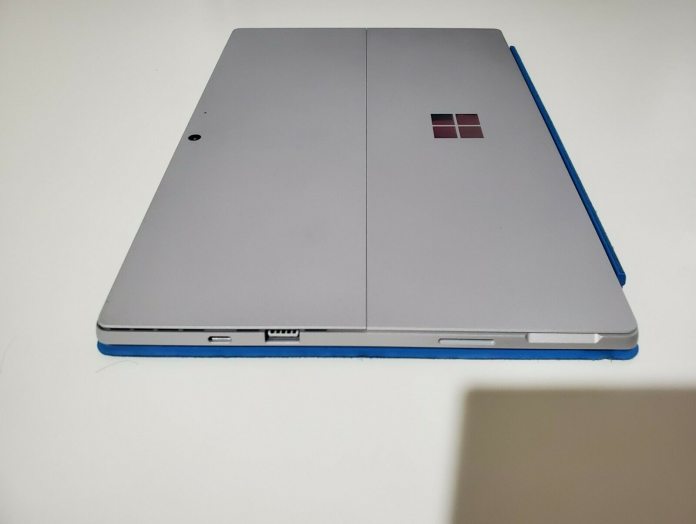 Microsoft is preparing to launch its Surface Pro 8 early in 2021. Unlike previous years, this upgrade on the Pro 7 is unlikely to be massive. We expect incremental changes and probably not much of a media fuss by Microsoft… just a simple announcement. Getting closer to the reveal, reports suggest all models of the Surface Pro will get a bump.

According to WindowsLatest, that also includes the base model. It seems the entry-level model will get an Intel Core i3 processor and just 4GB of RAM. Those are some modest specs but should still be enough to deliver a decent PC experience.

However, the report points to Microsoft also offering an improved variant of the base model. Specifically, one that retains the Core i3 CPU but bumps the available RAM to 8GB.

That would be an important evolution for the Surface Pro line. In fact, it would be the first time the entry model has landed with 8GB of RAM. Previous generations have kept the 8GB RAM option for the Core i5 model.

It is now widely expected the Surface Pro 8 will be a new year launch next month. In November,  leaked images of the upcoming Surface Pro 8 and Surface Laptop 4 put more weight behind the theory both devices will arrive in January.

Earlier this month, both new Surface products leaked with benchmark scores. Those scores showed some improvements over last gen devices, but no massive jumps.

Fast startup (a.k.a hiberboot, hybrid boot, hybrid shutdown) is a power setting that adjusts the OS’ behavior when it starts up and shuts down. Though it is unlikely fast startup will seriously harm your computer, there are a few reasons you might want to disable it following our tutorial.