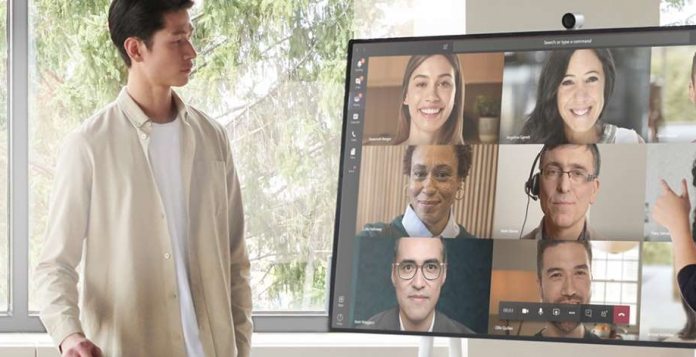 In the seemingly never-ending world of Microsoft Teams updates, Microsoft’s popular collaboration and workplace chat is gaining some more new tools. For January 2021, the cross-platform app is getting a better shared calendar experience.

Posted on the Microsoft Teams roadmap, the update will allow users to tap into the channel calendar and share with members. They can share events and other calendar elements in meetings.

Under this new system, new meetings on a channel will see Teams crate a new post automatically in the calendar. This new post will appear as a pop up in the activity feed for meetings participants. Microsoft says the tool comes to all channels by the end of January 2021.

It is worth noting users must have notifications turned on for the tool to work.

Elsewhere on the roadmap, another interesting feature is also in the pipeline, set for a March 2021 release. Known as “meeting recordings in OneDrive and SharePoint”, the tool may be familiar to Education Teams users who have had it for some time.

This ability is now coming to all Teams users. As the name suggests, the feature allows users to record meetings in SharePoint and OneDrive.

Furthermore, admin tools will be expanding to include new security keys, retention labels, sharing improvements and all the features that are already available in OneDrive. Admins will also be getting new policies that allow them to block users from downloading recording by default.

On the mobile side, Microsoft will turn on support for noise cancellation. This allows users to remove unnatural noise from the background. This is considered a game-changing feature that Google Meet is already rolling out to users.