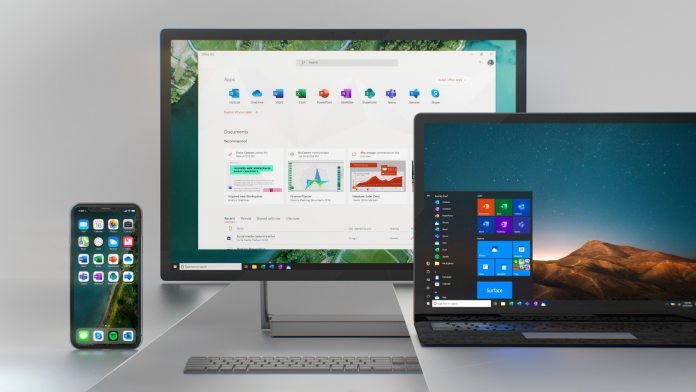 Windows 10 users on the Insider Program are getting a new Office Insider Preview this week. This latest update bumps Office to Preview build 13519.20000 and is available on the Beta Channel. Yes, this is a Windows 10-only update for the productivity suite.

Don’t worry Office users on other platforms, Microsoft is not depriving you of new features. Instead, this preview update is focused on making fixes across core Office apps like Outlook, Excel, and PowerPoint.

Perhaps a bit of a boring update, then, but still one Insiders will want to get to ensure the best performance. For example, on Excel a fix allows the app to now correctly import a tab-delimited text file on Power Pivot.

On Outlook, Microsoft fixed a problem that messed up Outlook emails sent from non-Outlook apps. You can check out the full fix changelog below:

If you are an Office Insider Program member on Windows 10, you can get the new preview through File > Account > Update Options > Update Now.