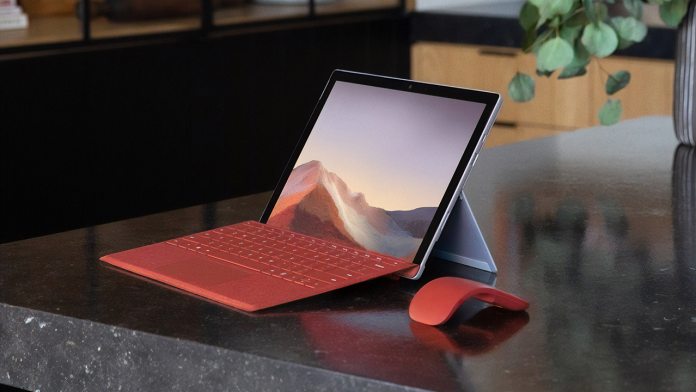 Microsoft has finally confirmed what the mysterious Windows Feature Experience Pack is while rolling out the first test build to Windows 10 Insiders. It’s something of an anti-climax as all the rumors surrounding the purpose of the service are true.

Microsoft has been quite on what Windows Feature Experience Pack is since it was found earlier this year. Most predictions focused on this being a collection of Windows 10 features that can be updated independtly.

In other words, Windows apps that don’t update as part of wider automatic platform updates. This means Microsoft can update then in-between twice annual feature updates. With the first test update, Microsoft is confirming this is exactly the purpose of the Feature Experience Pack.

“By testing this process first with Windows Insiders, we hope to expand the scope and the frequency of releases (of the Feature Pack) in the future,” Microsoft’s Brandon LeBlanc says. “Windows Feature Experience Pack updates will be delivered to Insiders through Windows Update just like builds and cumulative updates are.”

This is a further of example of Microsoft tweaking its update models and cycles in pursuit of more efficiency. Some work more than others. For example, in 2019 the company said it was making major changes to Windows 10 feature updates.

The company said it will reduce main feature updates to once a year. The second half of the year major Windows 10 release would be for ensuring stability on the previous build.

However, the company quickly changed its mind after customers reacted negatively to the proposal. As such, Windows Update releases reverted to normal before Microsoft had the change to implement the change.