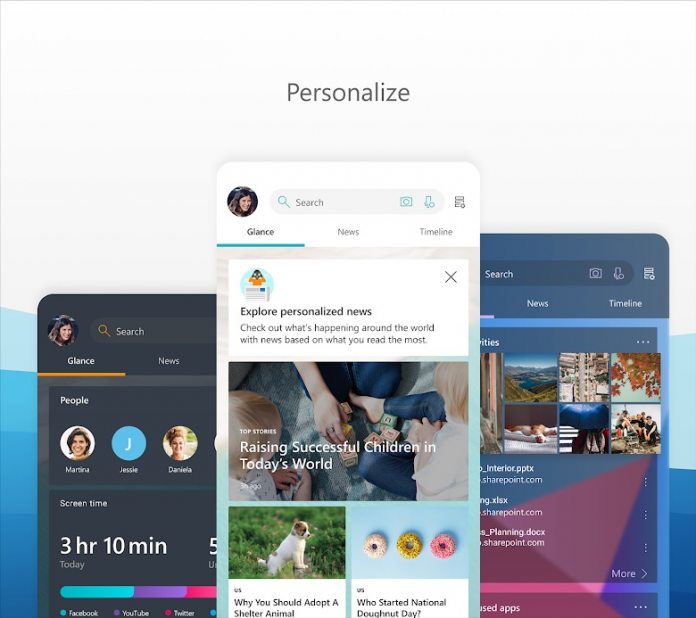 Microsoft is sending out a new update for its Microsoft Launcher service on Android. One of the company’s most popular mobile apps, Microsoft has done a good job incrementally boosting the functionality of the launcher.

However, with the latest update the company is taking away features and not adding them. Firstly, Microsoft Launcher no longer has the Timeline feature moving forward. Next up, Microsoft has also depreciated Family Parental Controls.

One of these removals is more explainable than the other. These days, Android users can download the Microsoft Family Safety app. In other words, there is a dedicated app available so there’s little need to have the tools on the Launcher. That said, having controls baked into the Launcher may be preferable than opening a separate app?

Timeline is more of a mysterious removal. Using the Timeline lets you see activity through past Windows 10 use, set out in cards for more efficient movement between apps. On Android, the launcher shows Timeline tabs to highlight Windows 10 activities on your handset.

The Microsoft Launcher got Timeline in 2018. It seems either no-one was using this feature or Microsoft would prefer to steer more people to Your Phone.

Elsewhere in the new Launcher update, Microsoft has made some minor tweaks, which you can see below:

As always, the Microsoft Launcher is available from the Google Play store here.