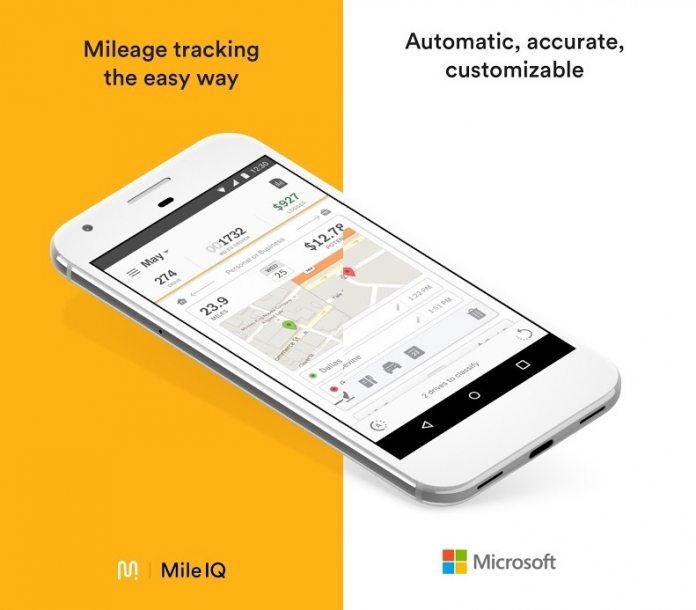 A new update for the Microsoft MileIQ mileage tracker application for enterprise is getting an update on Android. A few new improvements are coming to the tool, including support for Android R. This is the latest full build version of Google’s mobile platform also known as Android 11.

If you are unfamiliar with MileIQ, it is a mileage tracking and logging apps for logistics, shipping, and other haulage organizations. It organizes tracked miles that can be used in tax filings for deductions for the IRS.

Microsoft acquired the startup for an undisclosed amount back in 2015. It has since become part of the Office 365/Microsoft 365 suite of applications.

In terms of syncing up to the new Android version, MileIQ will prompt users to allow Location Data. This is always necessary for tracking miles, but users may have to give permission again when using Android 11.

Elsewhere, MileIQ is also getting some other features. Users can now edit and review any drive directly, while the app also supports edits of multiple drives. MileIQ now automatically calculates round trips. Finally, the app allows deeper management of named locations from the list.

Below is the official changelog:

The MileIQ app is available here from Play Store.