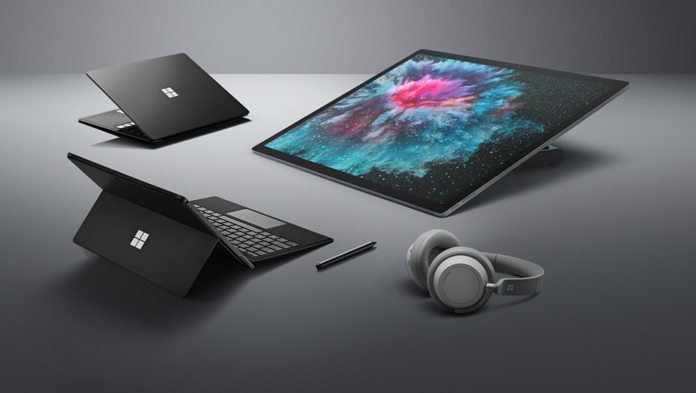 Microsoft Surface devices are becoming increasingly popular. Every couple of years, Microsoft brings new versions of its hardware, with most Surface products now on multiple generations. It is interesting over the years; Microsoft has never talked about the firmware lifecycle of its Surface devices.

That is changing this week. For the first time, Microsoft is telling users how long they can expect to get firmware support on their hardware. This is important information for all Surface owners, but especially for those who are on devices that are a few years old.

“In response to requests from customers for more detailed lifecycle information to help plan and manage hardware and software deployments, Surface is offering additional guidance on our driver and firmware updates,” the Microsoft Docs website explains.

At the moment, the most interesting aspects of the Microsoft Surface support lifecycle list are the older devices. For example, the original failure that was the Surface RT, as well as the original Surface Pro and its sequel. We already know those devices are no longer supported.

That gives an idea of how long Microsoft maintains support for devices. For example, the Surface Pro 3 and Surface 3 from 2014 and 2015 respectively still have support… or do they? Well, according to Microsoft’s list they do, but we know firmware updates have already stopped on these devices.

Microsoft does say the Surface Pro 4 and original Surface Book will have support until November 13, 2021. That means we can assume Microsoft supports its Surface hardware for five years. Other devices on the list seem to corroborate that assumption.