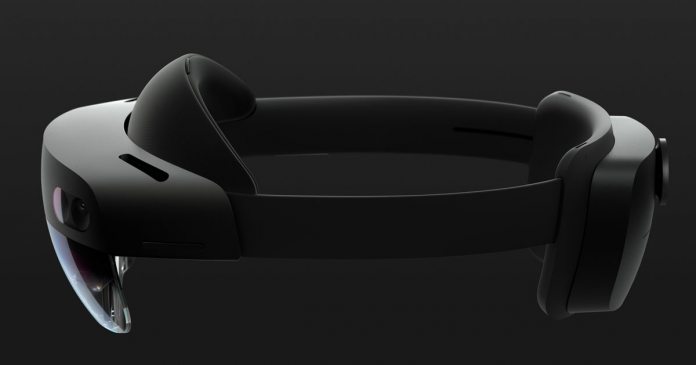 Users of Microsoft’s HoloLens 2 and original HoloLens are getting some interesting new features this week. Microsoft is rolling out its Windows Holographic version 20H2 to the augmented reality headsets.

This update is essentially the HoloLens 2 version of Windows 10 version 20H2, which has been available since last week. Of course, the Holographic version comes with some specific additions for AR devices.

Among the changes are a new certificate manager, a better Kiosk Mode, and perhaps most importantly, auto eye positioning. Looking at that latter feature more closely, it will allow HoloLens 2 to track and compute eye positions. This is possible now without using Eye Tracking Calibration. 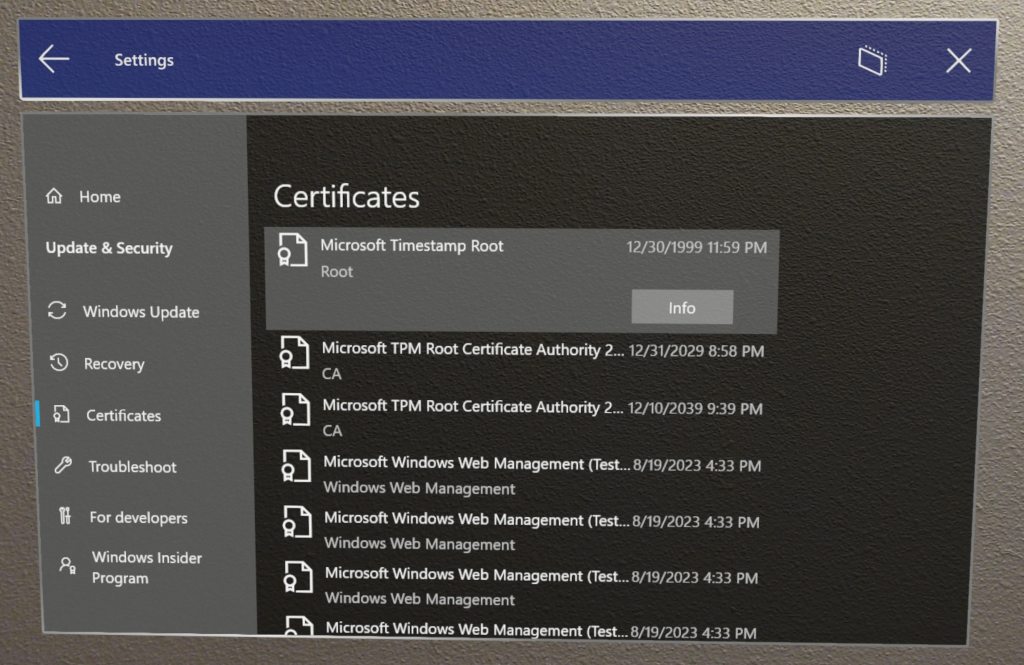 If you want to find out more about this update, check out the information here.

This latest Windows Holographic update comes at a handy time as Microsoft has recently released the HoloLens 2 Development Edition for the first time. For now, the device is only available to US customers. Microsoft says that will change shortly when other regions are included by the end of the year.