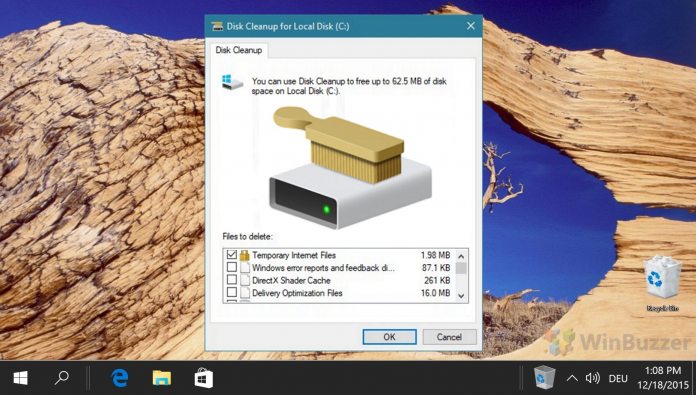 Microsoft this week sent out a new preview build for Windows 10. Part of this update is a fix for a long-standing bug that prevented some users from deleting the Windows.old file from their system. This was happening when some users were leveraging the Disk Cleanup tool to remove the folder.

Windows.old is a file left behind when a new update for Windows 10 is installed. This file essentially keeps a version of the previous installation on your system. It is a handy file because you can go back to a previous install is the new update fails.

Users could work around the issue by heading to Disk Cleanup and choosing “Cleanup system files”. When you select “Previous Windows Installation(s)” the tool will caclulate the amount of space being taken by these files. Select “Ok” to wipe those previous Windows installations.

However, this process was not working for everyone and it was a long-standing issue, as far back as 2016. Microsoft has never previously discussed this bug officially. However, with the latest Windows 10 update the company has recognized the bug and fixed it.

“We fixed an issue where the windows.old folder is not completely deleted when performing disk cleanup,” Microsoft says in the changelog of Windows 10 Build 20257.

As this is a preview, the fix is only available to Windows Insider Program members. That leaves some full release users still unable to delete Windows.old. Luckily, we have another tutorial that can help you delete annoying folders that you cannot remove.

When the fix is available for all users, using the Disk Cleanup tool should work for removing Windows.old. If you are unfamiliar with this tool, check out our guide on how to use Disk Cleanup to free up space on Windows 10.