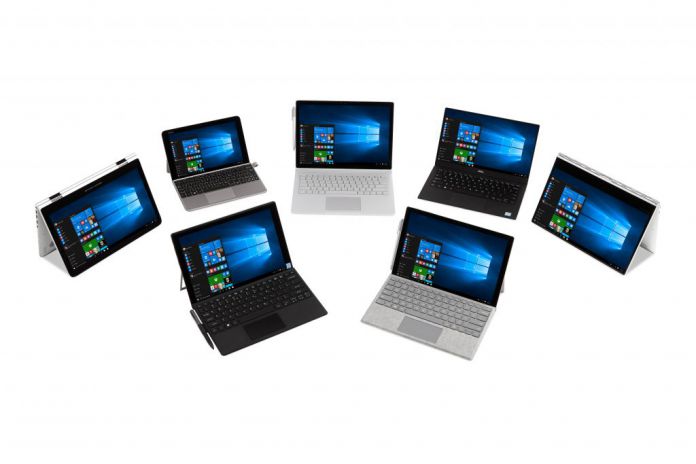 For users still running Windows 10 version 1903 on their PC, the time to upgrade is now. Microsoft is ending support for this version, which is not yet two-years-old, on December 8. As is usual, Redmond is pushing automatic updates on users, but strangely only bumping them to Windows 10 version 1909.

This is an unusual step from Microsoft. The company wants Windows 10 users to be on the newest possible version of the operating system. Since the release of version 1909, two more versions have been rolled out, version 20H1 earlier this year and 20H2 is rolling out right now.

Of course, users can manually update to a newer Windows version if they want. Either way, Microsoft is warning users on the older version that end of support is imminent.

“After this date, devices running these editions of Windows will no longer receive security updates. We recommend that you update these devices to a supported version as soon as possible to continue to receive monthly quality updates with security and non-security fixes.”

Microsoft is now testing Windows 10 21H1 on the Insider. If users of Windows 10 version 1903 receive an automatic update to version 1909, they will be three updates behind by next May and once again forced to update to a newer build.