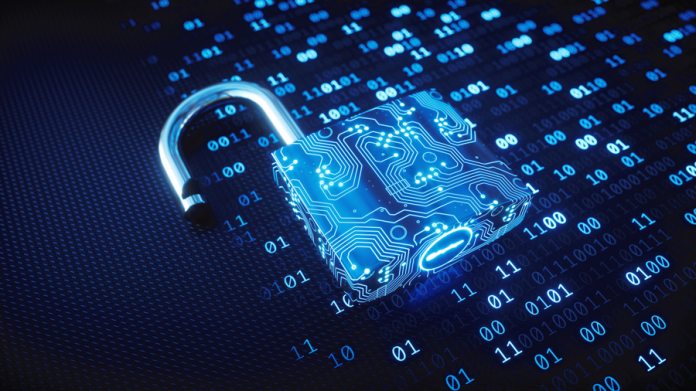 As the US Presidential Election happens this month, politics is dominating the news agenda is in the minds of people everywhere. Microsoft is taking this opportune moment when the spotlight is on politics to drive the United States towards new digital privacy laws.

In a post, the Redmond giant has voiced its frustration that the US is so far behind in digital privacy laws and regulations. Microsoft’s corporate VP for Global Privacy and Regulatory Affairs Julie Brill said the country is behind 130 other nations in this regard.

“In contrast to the role our country has traditionally played on global issues, the US is not leading, or even participating in, the discussion over common privacy norms.”

Brill says it is time for the government to step up with new privacy laws. She says Microsoft research shows people to want tech companies to be more responsible. This means despite Microsoft calling on the government for regulation, consumers would prefer companies just act properly to begin with.

This development confused Microsoft at the time. In a blog post, Brill went against this public opinion and insists governments must step up with more concise regulations:

“Data is critical not just in rebuilding our economy but in helping us understand societal inequalities that have contributed to dramatically higher rates of sickness and death among Black communities and other communities of color due to COVID-19. Data can also help us focus resources on rebuilding a more just, fair and equitable economy that benefits all…

“In total, over 130 countries and jurisdictions have enacted privacy laws. Yet, one country has not done so yet: the United States. Current laws in the United States govern only limited types of information, and all of them are more than two decades old.”

In a Microsoft-commissioned YouGov survey amongst 5,000 registered voters, an overwhelming 90% say they have concerns each time they share data online. While 70% would welcome better government regulations, the survey also found consumers want companies to do better with their privacy.

Yes, the research points to people wanting better all-round data management. However, Microsoft’s post comes across as the company looking for the government to do all the work. Let’s remember, even with regulations, it remains the responsibility of tech companies to manage user data.

Strict regulations like GDPR in Europe only work to punish companies. Those rules have not necessarily stopped companies from flaunting regulations.