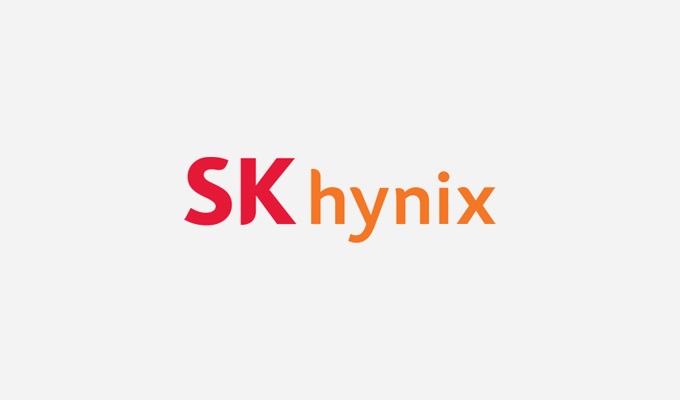 Intel is the world’s largest processor company, but it cannot make everything a success. NAND memory chips have not been a major driver for Intel, so the company is selling up. Specifically, the U.S. brand is offloading its NAND division to SK Hynix.

In recent years, Intel has been embarking on a strategy to divest non-essential businesses. NAND has never been a huge success for the company, especially amidst the volatile market in this sector. Despite never performing well, Intel is getting $9 billion all-cash from South Korean company SK Hynix.

Intel can now turn full attention to the smaller Optane division, which has been a bigger revenue driver for the company.

NAND chips are mostly used in smartphones as a data storage silicon, while they are also found in datacenter servers. While Intel is walking away from the market, SK Hynix is more focused on NAND. In fact, in 2017, the company made a $3.7 billion investment in Japanese company Kioxia.

Kioxia is a direct rival in the NAND market and the acquisition of Intel’s business will help SK Hynix surpass the company. Only Samsung remains as a larger NAND producer.

In an announcement blog, the South Korean company says the deal will help drive future growth:

“With this acquisition, SK Hynix aims to enhance the competitiveness of its storage solutions, including enterprise SSDs, in the rapidly growing NAND flash space, and further aims to leap forward as one of the leading global semiconductor companies in the industry. SK Hynix expects that the transaction would enable SK Hynix to grow the memory ecosystem to the benefit of customers, partners, employees and shareholders.”

Intel’s sale includes its solid-state drive division, NAND component and wafer operations, and its Chinese-based factory. The company has been posting consistent losses through quarters through the NAND and Optane division. It is worth noting SK Hynix has also been posting losses in its NAND business.

“This transaction will allow us to further prioritize our investments in differentiated technology,” Intel CEO Bob Swan said in a statement.