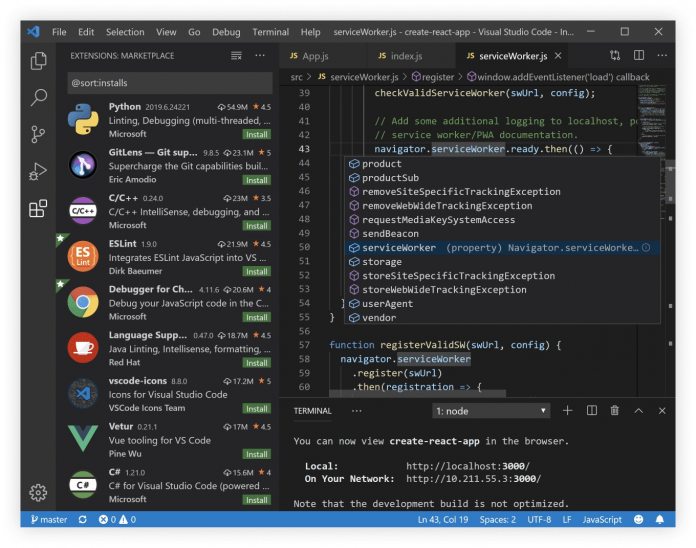 Microsoft Visual Studio Code is one of the most popular programming tools, so it’s easy to assume the platform is ubiquitous. However, that’s now the case and there are some platforms where VS Code is now unavailable.

Microsoft is working to address those gaps in availability with a couple of new support. Specifically, Microsoft Visual Studio Code now supports Linux devices on ARM.

This is an important change that will drastically expand the availability of VS Code. That’s because ARM on Linux runs on Raspberry Pi. Of course, this is a platform that has been massive in the growth of Internet of Things (IoT) devices.

These days, the Raspberry Pi is something noteworthy. Indeed, Raspberry Pi 4 now packs decent specs. With support for Visual Studio Code, developers on Linux ARM can leverage the platform to tap into remote hardware.

Developers can now use VS Code on Chromebooks, extending to ARM-based products for the first time.

Microsoft made the change through CS Code version 1.50. This was the September update that also introduced the following features and improvements: