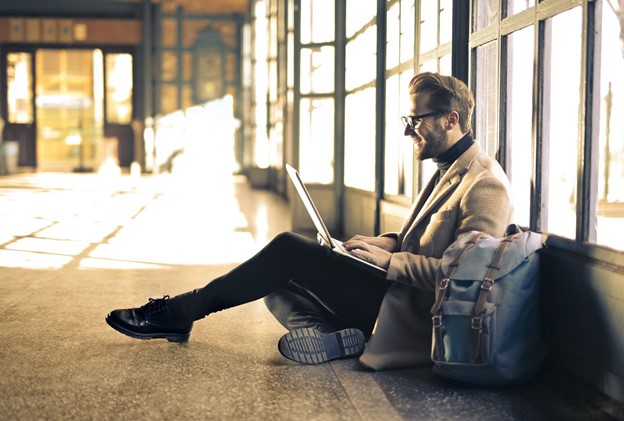 5G technology is upon us. It is the next generation of wireless technology as the first specs and multiple carriers have already announced their plans to launch 5G networks towards the end of 2020.

The battle to be the first carrier to bring 5G to the market is on; thus, the conflict between the US government and Huawei.

Here are the five things you need to know about 5G:

5G is the new cellular standard as phone carriers create new wireless standards approximately after every decade. 5G is more complicated and much-hyped as ultra-fast technology compared to 4G. It will also allow more devices to be connected at the same time. 5G will unlock the potential for new, innovative devices, including virtual reality, e-health, and smart cars, among others.

All this means that a lot of money will be moving in the 5G space. Investors should be on the lookout for the best 5g stocks in 2020. The US and China have achieved enviable progress in developing and rolling out 5G networks. The progress in 5G in 2020 is mostly seen in the two nations.

AT&T and the 5G race 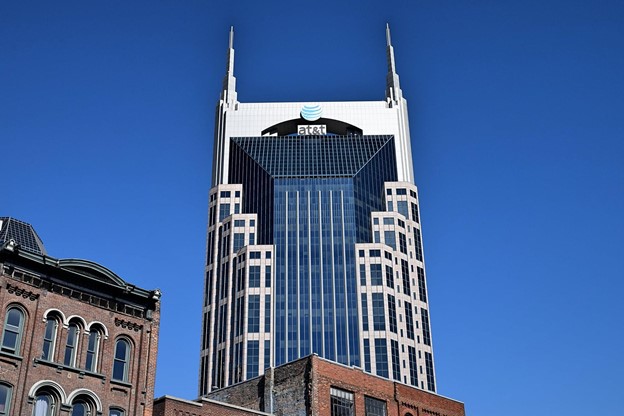 Major carriers such as AT&T, Verizon, T-Mobile, and Sprint are working on some form of 5G deployment. Manufacturers of smartphones and technology devices are also developing 5G-compatible devices and network support.

AT&T’s 5G networks cover over 200 million subscribers. The company has been planning to roll out a nationwide 5G network by the end of 2020. AT & T adopted 5G in 2018 by changing its 4G network to 5GE.

T-Mobile used sub-600 Mhz frequencies to build 5G to reach the suburban and rural communities at slower speeds. T-Mobile activated its nationwide 5G launch in December 2019, reaching 60% of the Americans.

Sprint rolled out its 5G across several cities in 2019, from Atlanta, New York, and Los Angeles, using a mid-band 2.5 GHz spectrum approach to complement T-Mobile’s 5G.

Verizon customers began using 5G in 2019 through 5G ultra-wideband internet. Thirty-four cities in the US have Verizon 5G coverage, and the carrier has been expanding its 5G coverage to more cities in 2020, such as San Diego.

Verizon charged an extra $10 on existing plans for subscribers with a 5G compatible device to access 5G. Vanilla 5G and rocky road 5G are the two 5G plans. 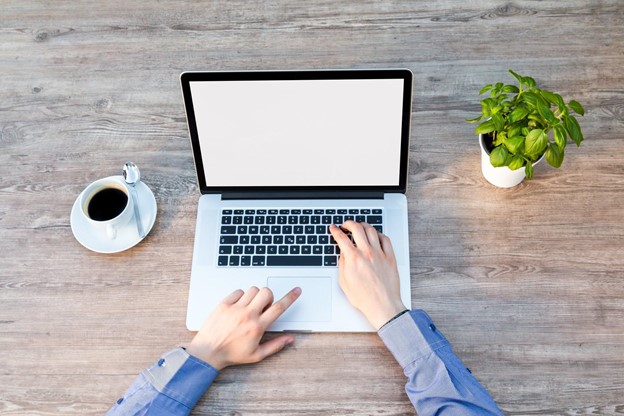 China is likely to have the largest 5G network with its developments in 5G. Large-scale 5G deployment is also happening in Japan and South Korea. The European Union plan was to release 5G in at least one major city each month in 2020. More than 110 million Chinese have signed up for 5G less than a year after it was deployed. It seems Covid-19 is not slowing down 5G deployment in China.

There has been enviable progress in the deployment and adoption of 5G networks in 2020. The 5G network will drive growth in the technology sector, and countries and carriers are in a race to be the leader. There has been an increase in the demand for 5G-related projects, and investors are keen to take advantage of the 5G stocks. 5G network is in its initial stage, but investors must be on the lookout for the new 5G related opportunities.

Andrew Cioffi is a marketing specialist and a writer. He lives with his wife and two children on the sunny shores of Australia, but dearly misses his home in the cold German north.