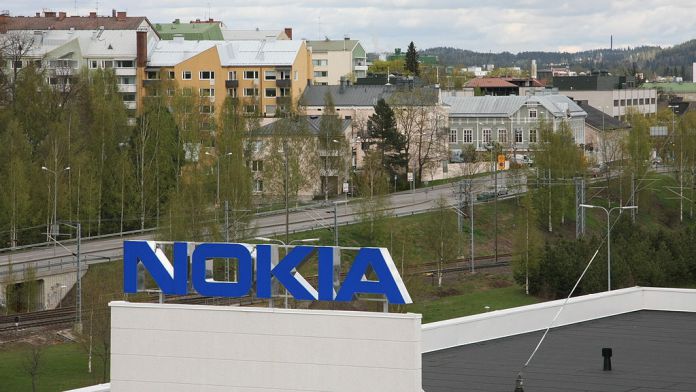 According to analysts specializing in the smartphone realm, Microsoft is considering purchasing mobile giant Nokia. Of course, this would be interesting considering the company’s long and unsuccessful history with the Finnish networking company.

Nokia is one of the most storied companies in the mobile tech world. Once the leader of the market during the feature phone era, the company failed to adapt to the smartphone evolution. Throwing its lot behind Microsoft’s Windows Phone, the company eventually sold the Lumia division to Redmond for $7 billion.

What happened next is well documented. Microsoft’s Windows Phone platform collapsed, and Lumia was killed off too. Nokia survived as it remained an independent company that had nothing to do with Microsoft. It returned to the smartphone market several years ago and has been churning out solid devices since.

So, considering Microsoft was instrumental in killing Nokia as major mobile brand and has failed with the company before, there’s an irony if the company once again has an interest. CCS Insights predicts a major U.S. tech company will buy Nokia in 2021. Microsoft is named alongside Intel as a likely suitor.

However, the secret behind Nokia is the Finnish company is not making the smartphones it sells. Those handsets are built by HMD Global, a Chinese company that licenses the company’s brand. However, if Microsoft fans are thinking this will be Deja vu, that may not be the case.

Of course, Microsoft has the Surface Duo Android smartphone these days. It would certainly be interesting to see how the company folds Nokia into the Surface brand. However, any purchase of the company would not be focused on mobile hardware.

Instead, a U.S. company would be buying Nokia because of its networking division. Nokia is a growing name in networking, and with some other major competitors off limits in the U.S., the company is an attractive possibility.

U.S. companies are not allowed to work with Chinese companies like Huawei, one of the other major networking firms. Linking with Nokia would be a clear way to expand networking business for Microsoft. It is also worth noting Nokia has recently became the largest equipment partner to BT, the largest telecom company in the U.K.

If Microsoft were to show an interest in Nokia, it would face competition from its old ally Intel, which is also focusing heavily on the 5G space, according to Mann. “Intel is a company to watch in the telco space over the next few years,” he said.