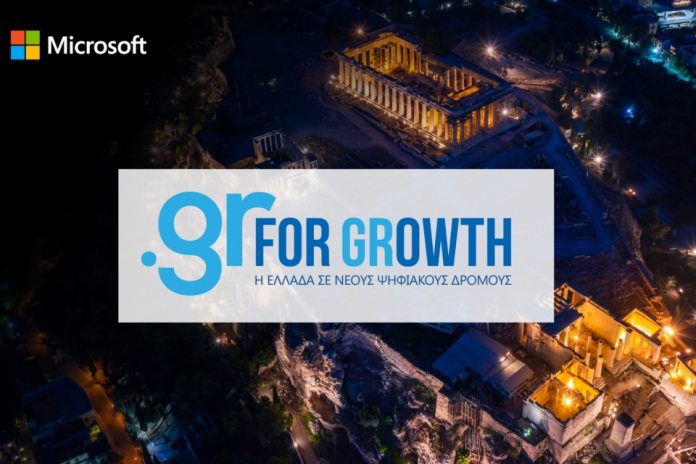 Microsoft is continuing to expand its reach in terms of delivering native cloud data for Azure customers. Specifically, the company is moving into Greece. Microsoft says it will build data centers in the country, allowing customers to access cloud services directly without moving data beyond borders.

Not only will the decision help Microsoft expand its cloud reach through another Azure region, it will also help Greece. The Greek economy has been hit hard over the last decade. While the country was emerging from its debt crisis, the COVID-19 pandemic has put Greece under increasing economic pressure.

By investing in cloud infrastructure, Microsoft is helping to boost the economy. In fact, Microsoft president Brad Smith says the investment is the largest Microsoft has made during 30 years of operations in Greece.

When presenting the expansion in Athens, Smith said it shows “confidence in the Greek economy, the Greek people, and the government.”

“By a substantial margin, this is the largest investment Microsoft has made in Greece in the 28 years we have been operating here. In part, this reflects confidence that our world-leading datacenter technology can help enable innovation and growth across Greece’s economy. In addition, this large investment reflects our optimism about Greece’s future, its forward-leaning government, and the country’s ongoing economic recovery,” said Smith.

The size of Microsoft’s investment is not known, but Greek Prime Minister Kyriakos Mitsotakis says it will boost the country’s economy by $1 billion.

“Today’s commitment to the people and businesses of Greece will position the country among the digital leaders of Europe. A Microsoft datacenter region provides a competitive advantage to our digital economy. At the same time, it is a long-term investment and a vote of confidence in our country’s potential. The cloud is transforming every industry and sector. The investment in skilling 100,000 citizens will empower today and tomorrow’s Greek workforce,” said the Prime Minister.