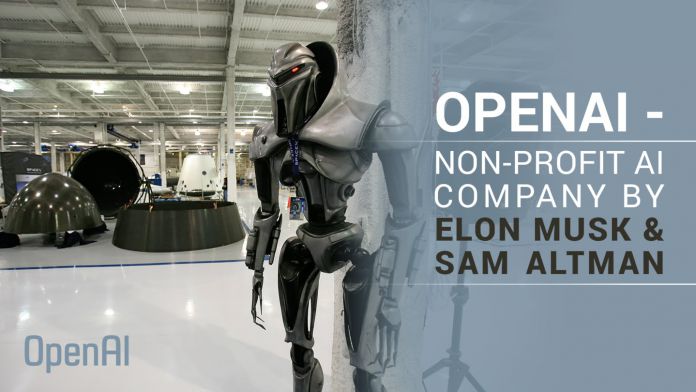 Last week, Microsoft furthered its relationship with OpenAI by exclusively licensing the artificial intelligence company’s GPT-3 (Generative Pretrained Transformer 3). This is an autoregressive language model that is seen as a game changing technology.

Despite the ongoing partnership between Microsoft and OpenAI, the founder of the latter was unhappy with this deal. That founder is Elon Musk, a co-founder of OpenAI. He took to Twitter to complain about the exclusive nature of the license.

Musk says, “exclusive license” looks to be the “opposite of open”. He adds that “OpenAI was essentially captured by Microsoft.”

Despite the exclusivity Microsoft was happy about last week, the company does not seem to be interesting in compromising the open nature of GPT-3. In fact, Microsoft says OpenAI can still sell GPT-3 through the API. Furthermore, there re no restrictions on the ongoing development of new models.

This does seem like the opposite of open. OpenAI is essentially captured by Microsoft.

Speaking to The Verge, OpenAI clarified the deal.

“The deal has no impact on continued access to the GPT-3 model through OpenAI’s API, and existing and future users of it will continue building applications with our API as usual.”

Microsoft instead has direct access to the GPT-3 source code and is free to make modifications. Microsoft explains this means it can use the underpinning of the language model. For the company, this will mean integrating aspects of it into Microsoft services.

Microsoft’s Kevin Scott, Executive Vice President and Chief Technology Officer, says the technology could be “…directly aiding human creativity and ingenuity in areas like writing and composition, describing and summarizing large blocks of long-form data (including code), converting natural language to another language – the possibilities are limited only by the ideas and scenarios that we bring to the table.”

OpenAI also points out the GPT-3 codes was not built to be available for free. The group says the model is simply to vulnerable to abuse to be completely out in the open without being monitored.