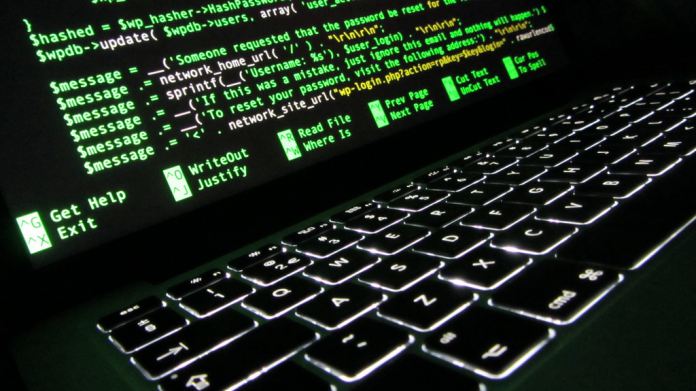 Last week, we reported on an interesting leak of old Microsoft Windows source code. While the leak started earlier in the year, it had an expansion last week to include other platforms, like Windows XP. Microsoft has now sent out a response to the leak, which became available on 4Chan.

It is worth noting, this is not really an official response. Or, at least, Microsoft has not sent out a statement on any of its websites. Instead, Thurrott was able to get a brief response from the company.

Brief is the correct word because the company simply says, “We are investigating the matter.” If you are unfamiliar with the leak file, it weighs in at just under 43GB and includes the following source code for operating systems:

While some outlets have pushed the theory the leak presents a security risk, any dangers are minimal. None of the platforms in the file are modern and most are entirely obsolete. For example, Windows XP has a tiny market share.

Yes, a leak such as this allows bad actors to create issues, but the questions is, why would they? On software this little use, it would be a waste of their time and resources.

Having said that, for enthusiasts, the leak presents something much more interesting. It allows them to tap into the underpinning of legacy Windows services.