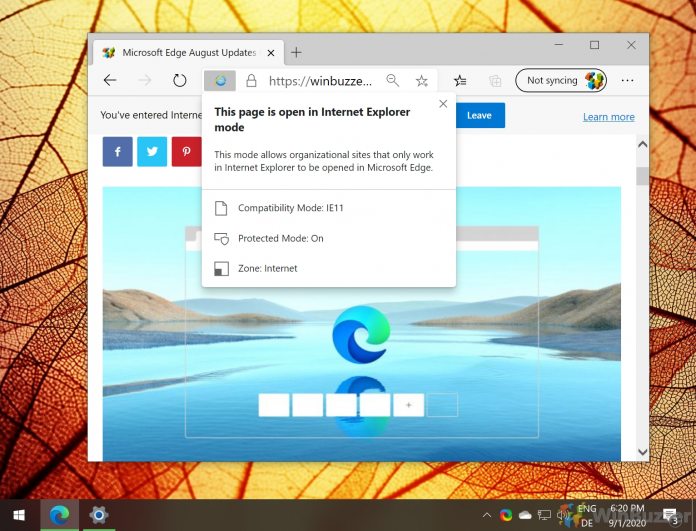 Though Microsoft Edge and Internet Explorer were both created by Microsoft, there are some major differences between the two, and thanks to the recent release of Chromium Edge, they’re bigger than ever.

Microsoft Edge is now built on Google’s Chromium web engine, which delivers webpages faster, supports more modern languages and web standards, and includes many features that Internet Explorer doesn’t. Most critically, it also contains a so-called IE Mode, which, if you still have Internet Explorer installed, lets you run a webpage as if you were using IE.

To do so, it utilizes the Trident MSHTML engine from Internet Explorer, with only sites that you configure using the outdated methods.

If IE Mode is not working in your version of Microsoft Edge this is probably because you have been following instructions for ealier DEV builds where Internet Explorer Mode could be activated via edge://flags and initiated running Edge.exe using the parameter string “–ie-mode-test”.

Apart from that you have to make sure not having deleted Internet Explorer as Microsoft Edge depends on certain files to run IE Mode.

Here’s how to open any website in IE mode in the stable builds of Version 85 or higher:

Activating IE mode only takes a single settings toggle and a couple of minutes. 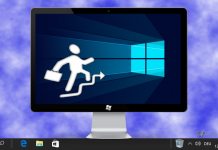 Windows 10: How to Create a Guest Account and Activate Kiosk Mode