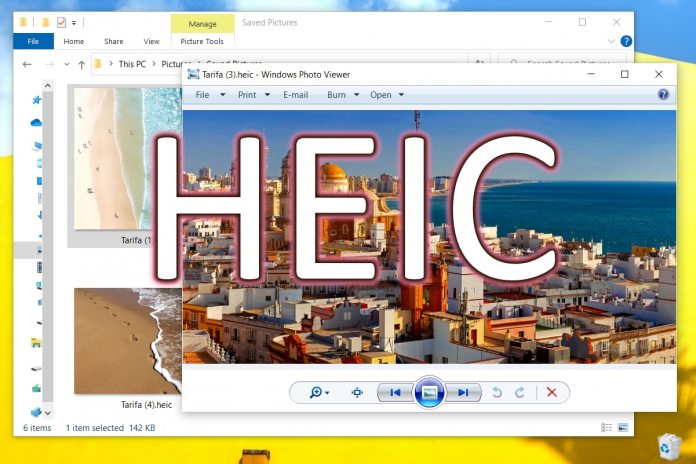 At this point, those reading this article will likely be all too familiar with HEIC files. Apple’s image format of choice is designed to replace the humble .jpeg, but things begin to break down when trying to open a .heic file on a Windows 10 PC. Not to worry, we’re going to show you how to open HEIC files or convert to JPG, but first, we’ll talk a little about the format itself.

What is a HEIC file and why can’t I open it?

HEIC is the container for Apple’s Hight Efficiency Image Format (HEIF). It uses more modern and advanced compression methods to allow for better image quality than JPG in a smaller file size. It’s based on the HEVC (High Efficiency Video Compression) that newer iPhones and now various other file sharing sites now utilize.

On the surface, then, HEIC sounds like a no-brainer, but the problem with any new format is adoption and competition. Due to lack of adoption, iPhones automatically convert .heic files to .jpg when sharing them with Android or Windows users, but when transferred directly from the phone or via cloud storage they’re often unopenable by default.

Instead of thumbnails, Windows 10 users will see a default image icon and will be unable to open them. Thankfully, the Windows 10 April 2018 update made it easier to open HEIC format images by linking to a HEIC extension, which we’ll show you how to get now. 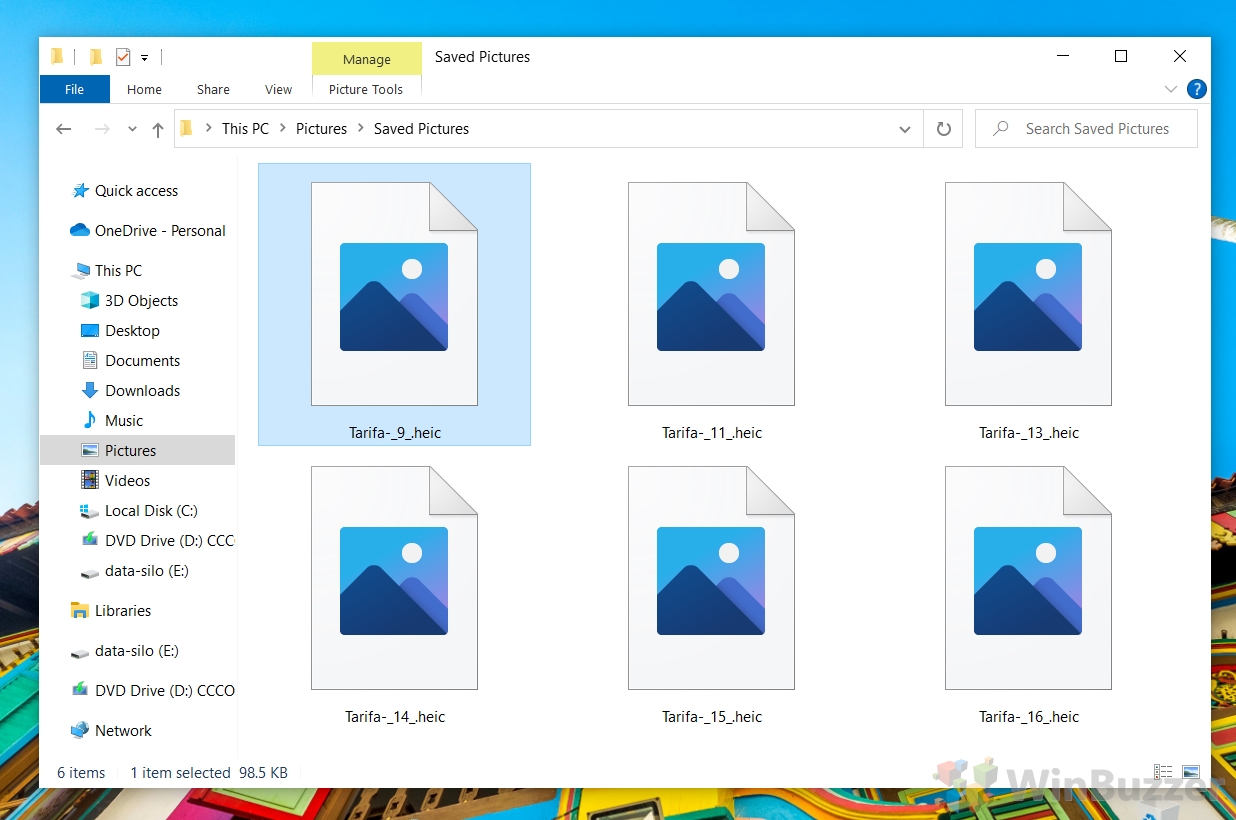 When you try to open a HEIC file in Windows 10, Microsoft may inform you that you need to install codecs from the Windows Store to proceed. This isn’t strictly true, as you can use PowerShell (as shown below), but it is the easiest method.

How to Uninstall the HEIF Image Extension

If your HEIC file viewer is causing issues or you want to install a third-party software, you can uninstall it via PowerShell.

How to convert HEIC to JPG with CopyTrans

Though Windows 10’s HEIC extension lets you view HEIC files painlessly, that’s only part of the struggle. What if you receive an image in the HEIC format on Windows and need to send it to other Windows users? It’s not ideal to ask them to install the extension each time, so the ability to convert HEIC to JPG in Windows 10 can be very useful.

There are a few tools to do this, including a simple webpage, but our testing has found the CopyTrans tool to be the most efficient due to its right-click context menu. It also lets you view HEIC files, replacing the Windows extension.

If you found this tutorial useful, you may also want to read our guides on opening .doc files without Word and restoring the old photo viewer.