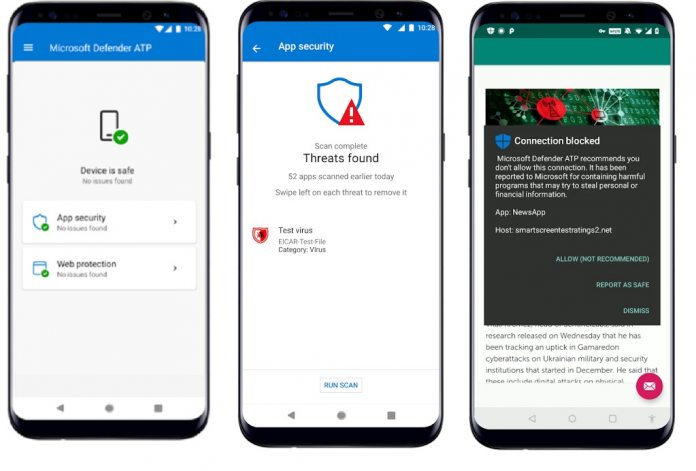 Back in June, Microsoft Defender ATP (Advanced Threat Protection) was confirmed for release on the Android mobile platform. Microsoft made a promise a preview of the security tool would come to Google’s service soon. Well, now Defender ATP has made its debut in public preview.

Users can get the app from the Google Play Store, but this is not a free tool. Instead, it is part of Redmond’s wider Microsoft 365 E5 license. That removes all but the top paying enterprise customers who subscribe to Microsoft 365’s top tier.

It’s still an important release because Microsoft is increasingly positioning its mobile tools to business users and not consumers.

Back in June when the company made its announcement regarding Microsoft Defender ATP on Android, it was seemingly to coincide with the Surface Duo. Microsoft’s new Android smartphone is certainly for business users, with camera and other consumer-focused features taking a back seat.

Users need to be running Android 6 or newer and can get ATP from the Google Play Store here.

As for the core features of Microsoft Defender ATP, here are the details:

A unified security experience through Microsoft Defender Security Center where defenders can see alerts and easily get the additional context they need to quickly assess and respond to threats across Windows, Mac, Linux, and now mobile devices.”