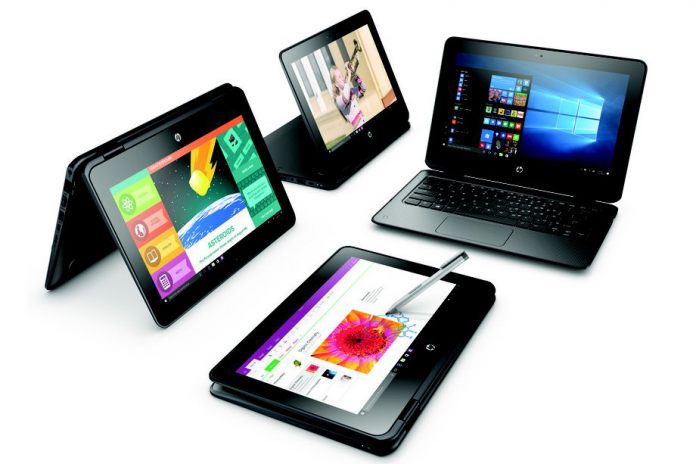 Microsoft is winding down preview development of Windows 10 20H2, will launch fully to all users this fall. In fact, the build is now on the Beta Channel of the Insider Channel ahead of that rollout. Those first ISO images are now available for download.

According to Microsoft, Windows 10 20H2 is available as commercial pre-release validation. Microsoft says most users won’t need to do anything as all releases will ship automatically for Beta and Release Preview Channels:

“If you manage updates directly from Windows Update, or have devices enrolled in the Beta Channel (previously the Slow ring) or the Release Preview Channel for validation purposes, you don’t need to take any action.

Recently, Microsoft confirmed that Windows 10 20H2 is arriving similarly to a service pack. Specifically, the company will launch the update as an enablement package. According to the company, the full release will happen in September or October.

This follow the timeline Microsoft usually maintains for its second half of the year Windows updates. Each yes, Microsoft launches its H2 update in October and finalizes the build through August and September.

Windows 10 20H1 is now feature locked for final preparations. This means no new Windows 10 features will be added to the preview. Instead, the focus is on ensuring 20H2 arrives with as few bugs and security holes as possible.

Windows 10 20H2 will be a relatively minor update when comparing to usual feature bumps.