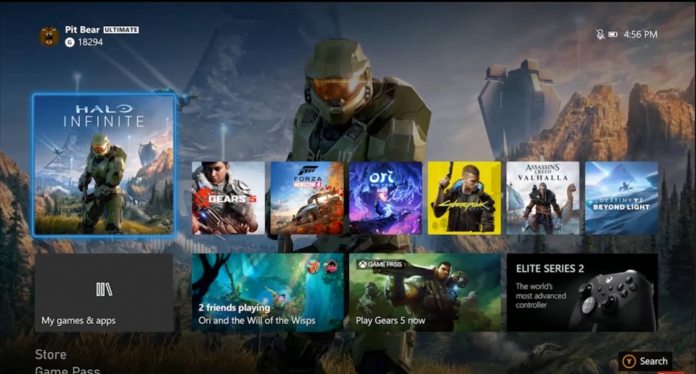 Microsoft is moving close to the launch of the Xbox Series X console, which should arrive this fall. To prepare for the launch, the company is showcasing what the dashboard on the console will look like. As you may expect, the Series X will receive a different dashboard experience to the Xbox One.

That means Microsoft is overhauling the UI and design. In a video this week, the Xbox team highlights the Home dashboard. According to the company, it loads 50% faster than the Xbox One version and consumes 40% less memory.

For gamers, this performance boost means switching between games will be 33% faster. Whether users will feel this change of pace remains to be seen, but it will be nice to launch titles more efficiently.

In terms of design, Microsoft has made some tweaks that will be available across both Xbox consoles, PC, and mobile. This includes new icons and rounded corners. It’s worth noting these changes build on a overhaul of the dashboard brought to eh Xbox One in February.

Finding frequently used apps and games is a simpler process. Furthermore, the new Home page comes with more customization options, including the ability to add and remove rows.

On the Xbox Series X, Microsoft is making it easier for gamers to share game clips. The new Xbox controller features a Share button that will allow users to seamlessly share content. When the button is pressed, a screen or video is sent to a phone.