In the last fifty years technology has advanced at such a rate that it often feels as though super computers are already making it impossible for human brains to keep up.

One of the main proving grounds for new technological advances – before they are rolled out into other business sectors – is that of gaming, be it offline or online.

Here are some of the new or upcoming tech advances that promise not only to take gaming to the next level, but which will also increase the rate at which economies transition to working online.

Facial recognition is already used widely by security services who wish to keep tabs on who enters and exits a facility.

However, in the world of gaming this is due to be taken to a whole new level, with new camera technology allowing game software to judge how a player is thinking and feeling, using this information to create an even more immersive gaming experience.

What this means is that a game will be able to use your facial expressions to work out if you are stressed, excited or fully focused, meaning other avatars will be capable of reacting to your real life emotions and responses. 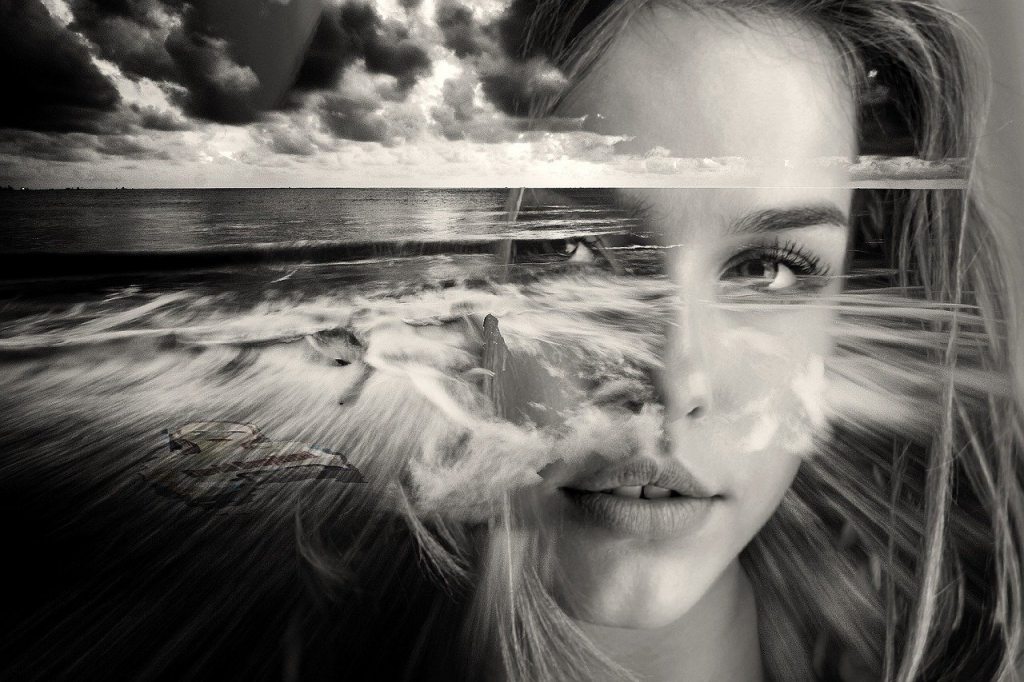 VR technology has been around since the 90s when it was widely ridiculed as being the fanciful dream-child of people who had watched and read way too much sci-fi.

However, things have changed substantially of late, triggered by the acquisition of VR start-up operation Oculus by Facebook for a reported $2 billion.

VR is now a mainstay in everything from console games to mobile games, and casino games are no different in that regard.

With some online providers already toying with the idea of implementing games with VR and AR features, it seems only a matter of time before universally popular traditional online blackjack games or roulette games will be played in giant virtual casinos, being dealt cards by either croupier avatars or real-life dealers wearing VR headsets themselves. 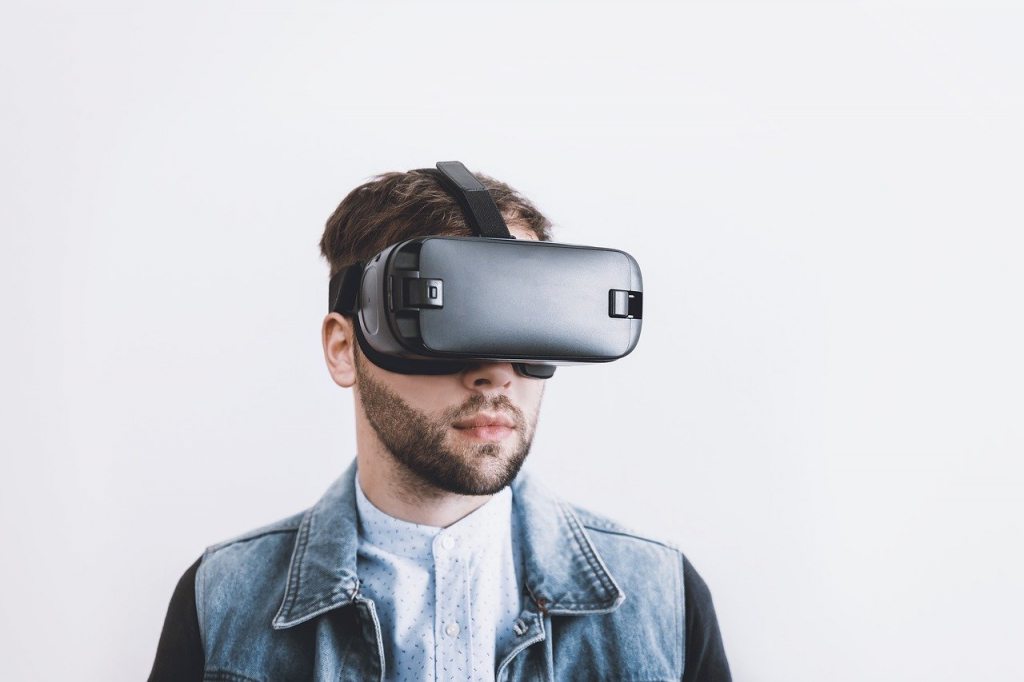 One of the recent races that big tech and gaming firms have all played a part in, is trying to build a cloud entertainment platform that can deliver everything from movies to the live streaming of content creators to access to the world’s best video games.

The idea here is to increase the ways that people can engage in the gaming complex, with people encouraged not just to play, but also to stream, watch, develop and review games of all varieties.

Although there have been many teething problems with the likes of Google Stadia, there is no doubt that cloud gaming platforms will play a huge part in how the future of gaming pans out, with the likes of Netflix already having done this for movies, and companies like Steam showing what is possible for gamers.

Above all other forms of gaming, mobile gaming continues to boom, especially in emerging markets, as the cost of powerful phones drops at the same rate as the cost of data and Wi-Fi.

There are already many devices which have the capability to turn a phone into a full blown gaming tool.

These can take the form of controllers which snap on to a phone’s existing casing to create a fully functioning controller and screen rolled into one.

Many phones can now also be used in conjunction with VR headsets, meaning you can enter the realms if a virtual gaming world and interact with objects and avatars using your hands, voice, and other body movements.

Arthur Smith is blogger and freelance writer. Traveler, street food lover, PC owner from day one. His interests always have been computers, technology both mobile and IoT and how all this impact our daily life.