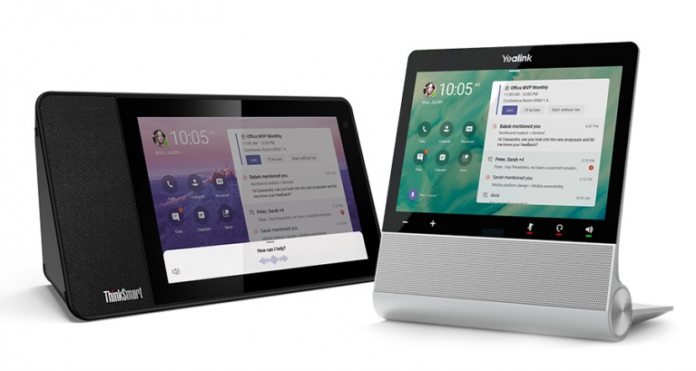 Microsoft is continuing to rapidly add new tools to Microsoft Teams amid the ongoing communication app wars. In recent months, we have seen Redmond position Teams to not only continue to rival Slack, but to also compete more directly with video communication champion Zoom.

With that in mind, the latest major update brings features that cover both workplace collaboration and direct communication. Like we have seen with other recent update, this Microsoft Teams release is extensive.

“There is a broad spectrum of needs that are required to connect employees from the worksite to the main office to the home office, across locations and time zones,” Microsoft’s Nicole Herskowitz says.  “The spectrum starts with the most basic 1:1 meetings and calls with colleagues, to larger group meetings, all the way to large events and conferences … At the other end of the spectrum, Teams modernizes 1:1 calling with a cloud-based phone system in the same Teams app that keeps you in the communications flow.”

Included in the latest update is the new ability to have up to 20,000 participants in a Microsoft Teams meeting. This is a significant improvement on the previous limit of 1,000 participants. It goes hand in hand with Microsoft’s recent meetings-focused update for Teams.

In that previous release, Microsoft added 49 video participants in a meeting, coming in line with Zoom. Microsoft has been teasing 49 meeting participants on screen at once for some time. Redmond confirmed the feature last month before saying it was likely to arrive in the fall. Instead, it shipped ahead of schedule.

Elsewhere in the newest Teams upgrade, users can also add company branding. Microsoft says the tool is coming soon and allows companies to brand their meetings with logos. However, Microsoft says this ability will only be available through a new plan called Advanced Communications. This will arrive as a trial this month.

Microsoft Teams is also receiving a Teams Calling feature. This is a cloud-focused phone service that employees can use with their real phone number to receive and make calls directly in Teams.